Peru declares state of emergency on roads due to truckers' strike

The Peruvian government has declared a state of emergency on the roads due to the strike of the union of freight transport workers. 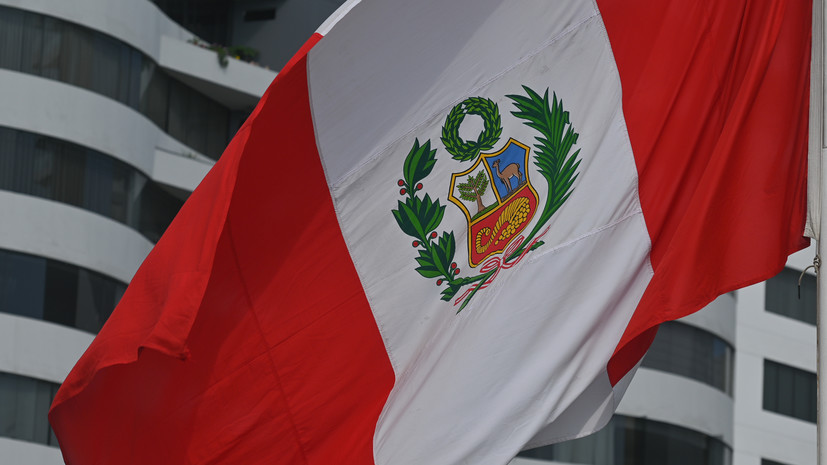 According to RPP Noticas, some constitutional rights are suspended in the country, and the army and police are involved in ensuring the movement of passengers and goods.

It is assumed that the regime will be valid for 30 calendar days.

As RIA Novosti clarifies, earlier the trade union of freight transport workers said that on June 27 it would begin an indefinite protest against rising fuel prices, tolls and cargo transportation rules.

It is expected that about 400 thousand heavy vehicles will take part in the actions at the national level.

Earlier, the Ministry of Energy and Mines of the South American Republic announced that oil production in Ecuador would be stopped in two days.

The reason was two weeks of protests in the country due to rising gasoline prices and crime in the state.