Carrier company Amtrak said that a passenger train derailed after colliding with a truck in Missouri (USA). 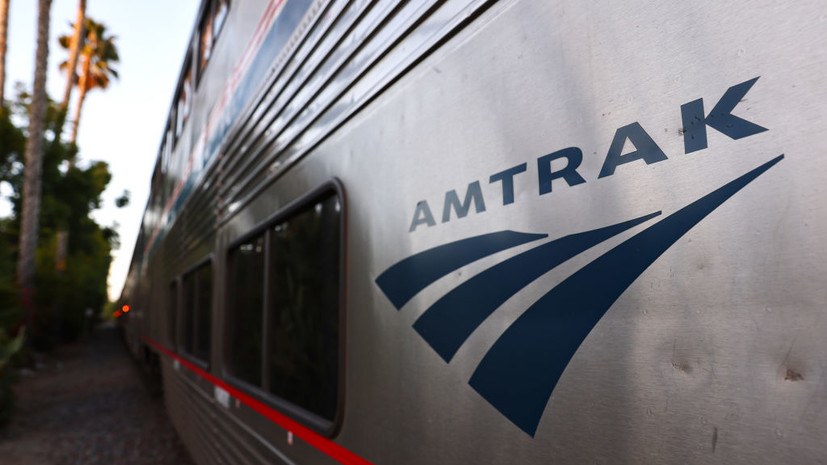 It is reported by RIA Novosti with reference to the company's statement.

“Several carriages of a train traveling from Los Angeles to Chicago derailed after colliding with a truck,” the report said.

It is specified that there were about 243 passengers on the train, there is information about the victims.

Accurate data on the injuries of passengers is not given.

Earlier it was reported that a passenger train derailed in eastern Iran.