Conference on the oceans: the French little aware of the tsunami risk in the Mediterranean

The United Nations Ocean Conference opens in Lisbon. As of Monday, the threat of tsunamis in the Mediterranean is on the agenda for discussion. It is indeed very likely that an earthquake or volcanic activity will produce one within 30 years, forming a wave likely to reach the French coasts. A danger for the moment underestimated. 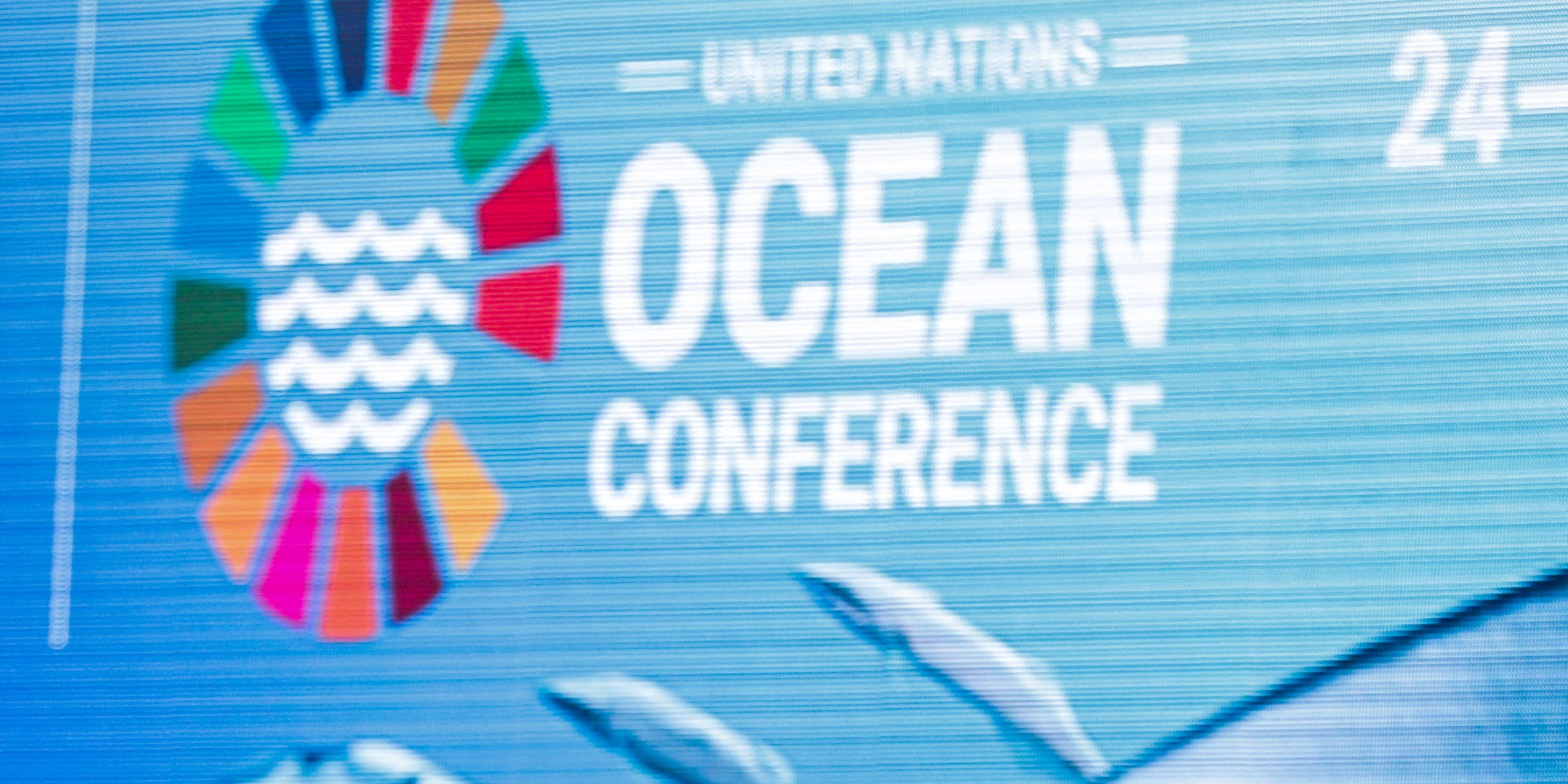 As of Monday, the threat of tsunamis in the Mediterranean is on the agenda for discussion.

It is indeed very likely that an earthquake or volcanic activity will produce one within 30 years, forming a wave likely to reach the French coasts.

A danger for the moment underestimated.

It is the opening, this Monday, of the United Nations Conference on the oceans in Lisbon, Portugal.

It lasts until July 1.

Among the topics on the agenda: the very serious threat of tsunamis in the Mediterranean.

The risk that a wave of more than one meter will occur in the next 30 years is close to 100%!

Due to the underwater landslides that have already occurred on the French Riviera, the friction of tectonic plates in the Aegean Sea and the instability of Italian volcanoes.

A danger to which the French are little aware.

The wave, which could affect France, would cause very localized damage and only in the ports or on the beaches of the area concerned.

Two scenarios are currently being considered.

In the first case, the sea suddenly recedes: the area must then be evacuated immediately.

In the second case, an earthquake occurs abroad, in the Mediterranean.

The inhabitants are then warned by SMS and have more time - around an hour, depending on the distance from the epicenter - to take shelter.

A known risk, but absent from the information documents of the municipalities concerned

"So it's also normal that the population is not more aware of the phenomenon."

If the instructions are generally known to the French - to rise more than five meters in height and move away from 200 meters from the edge of the water -, the damage, them, are underestimated.

Lack of awareness among locals and tourists

“If a tsunami reaches the French coasts, we will have a submersion which will be important inside the beaches with, if we are over a summer period, potentially victims”, explains Matthieu Péroche.

"Awareness of this phenomenon among residents, but also tourists is non-existent today in the French Mediterranean," he says.

"It is done through brochures, flyers, small videos... And it is also done by setting up signage that indicates the nearest refuge site, the most suitable route to evacuate the greater number of people in a minimum of time", continues the researcher.

"Finally, the authorities must organize regular exercises with the population."

In France, for the moment, only the city of Cannes has taken the decision to install, from this summer, panels specific to the tsunami risk.

The actions of this city are hailed by Unesco, which has planned to announce, in Lisbon, the extension of its tsunami risk prevention programme.

The institution will thus ensure that all coastal populations at risk are trained by local authorities by 2030. Cannes could then become the first French city to integrate this program.