A new UN report: More than 5% of the world's population has used a type of drug, and the war in Ukraine may allow its production to flourish

A new United Nations report revealed that the regular use of cannabis has increased due to the legalization of its use in regions, including the United States, and that the war in Ukraine may allow the illicit production of the drug to flourish. 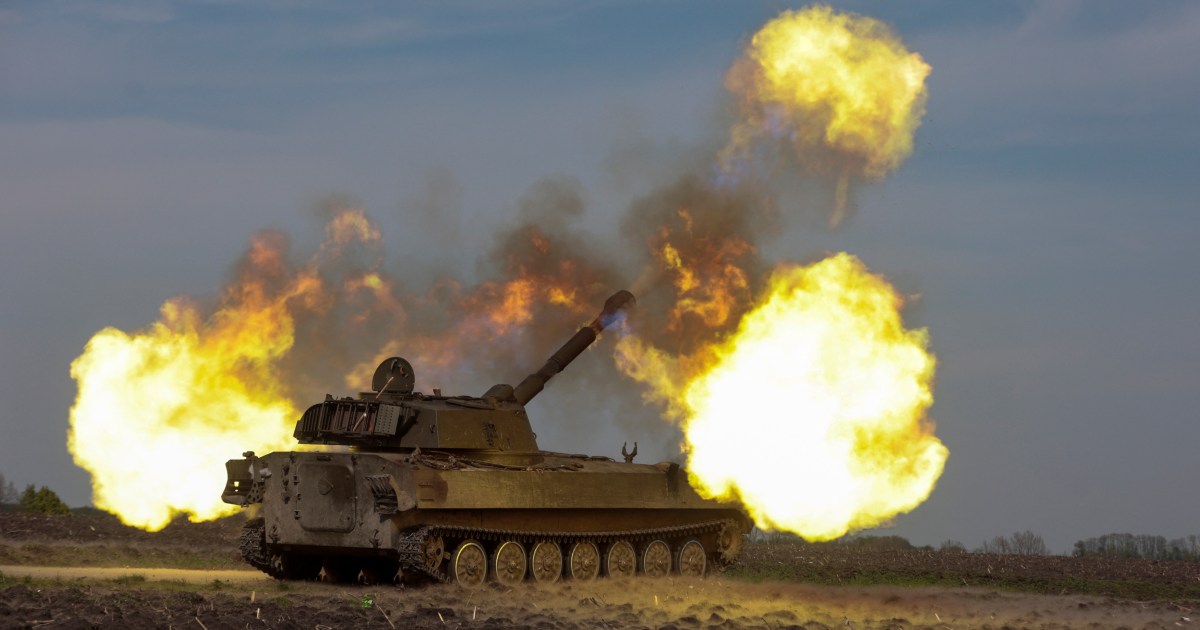 A new United Nations report revealed that regular cannabis use appears to have increased as regions including the US have legalized its use, while lockdowns caused by "Covid-19" have had a similar effect, increasing the risk of depression and suicide.

The United Nations Office on Drugs and Crime - in its annual report on drugs in the world - said that cannabis has long been the most widely used drug in the world, and its use is increasing, while cannabis is gaining strength in the market in terms of its content of tetrahydrocannabinol.

Various US states have legalized non-medical use of cannabis, starting with Washington and Colorado in 2012, Uruguay legalizing it in 2013 and Canada in 2018, and other countries have taken similar steps, but the report focused on these three countries.

"It appears that the legalization of cannabis use has accelerated upward trends in recorded daily use of the drug," the Vienna-based United Nations Office on Drugs and Crime said.

Although the prevalence of cannabis use among adolescents "did not change much", there was a "significant increase in the reported frequent use of high-potency products among young adults, as well as an increase in the proportion of those suffering from mental disorders and suicides associated with regular cannabis use."

The UN report stated that about 284 million people, or 5.6 percent of the world's population, used drugs such as heroin, cocaine, amphetamines or ecstasy in 2020, the most recent data available, and among them 209 million used cannabis.

"Cutdowns during the COVID-19 pandemic led to increases in cannabis use in 2020," the UN office said in its report.

He added that cocaine production hit a record in 2020 and smuggling by sea is on the rise, with 2021 seizure data indicating an expansion outside the two main markets of North America and Europe to Africa and Asia.

Effects of the war in Ukraine

The United Nations said in its report that the war in Ukraine could allow illicit drug production to flourish, a warning based on past experiences in other conflict areas.

The annual report of the United Nations office stated that previous experiences in the Middle East and Southeast Asia indicate that conflict areas can form a "magnet" for the manufacture of synthetic drugs.

He considered that "this effect can be greater, when the conflict area is near large consumer markets."

The UN office indicated that the number of dismantled amphetamine laboratories in Ukraine increased from 17 in 2019 to 79 in 2020, the highest number of seized and reported laboratories of any country in 2020, and that Ukraine's capacity to produce synthetic drugs could grow as this war continues.

"There are no policemen walking around and stopping laboratories" in the conflict zones, Angela Mai, an expert with the United Nations Office on Drugs and Crime, told AFP.

The UN expert also called for monitoring the situation in Afghanistan, which produced 86% of the world's opium in 2021.

Although the Taliban leader in April ordered a ban on the cultivation of opium poppy in Afghanistan, the expert said, “We have to see if this leads to a drastic reduction” or whether, on the contrary, the illegal fields will see an expansion. Because of the deteriorating social and economic conditions in this country.