The official representative of the Russian Foreign Ministry, Maria Zakharova, called on the European Union "without the American prompter" to clarify the principles for applying Brussels sanctions regarding the transit of Russian goods to Kaliningrad. 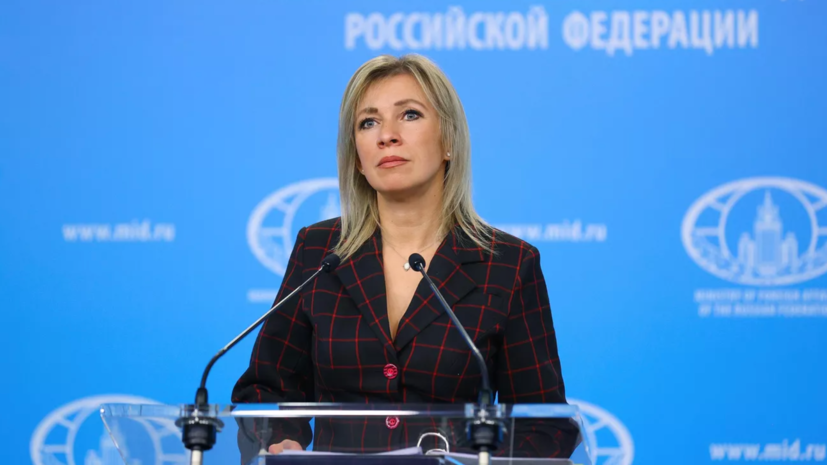 Zakharova cited a message saying that Lithuania plans to veto the forthcoming decision of the European Commission to allow unlimited transit of Russian goods through the EU to Kaliningrad.

“So are these EU sanctions that Lithuania must comply with, or is Lithuania dictating its own rules to the EU?

Can Brussels give a normal answer to at least this one single question?

Clearly, distinctly, without an American prompter, ”she wrote in her Telegram channel.

On June 17, the Lithuanian Railways notified the Kaliningrad Railways of stopping the transit of a number of sanctioned goods.

The governor of the Kaliningrad region, Anton Alikhanov, said that the region expects that, together with the Russian Foreign Ministry, it will be possible to achieve EU amendments that will eliminate restrictions on transit to the region.

Lithuanian President Gitanas Nauseda said that the republic would not agree to any concessions to Russia on the issue of the transit of certain goods to the Kaliningrad region.

According to him, "there is no question of any corridors."