With the succession of global crises, is the era of cheap money over?

The past period witnessed a global economic crisis and unprecedented and increasing inflation, which led to strong economic measures that affected stock markets and major companies. 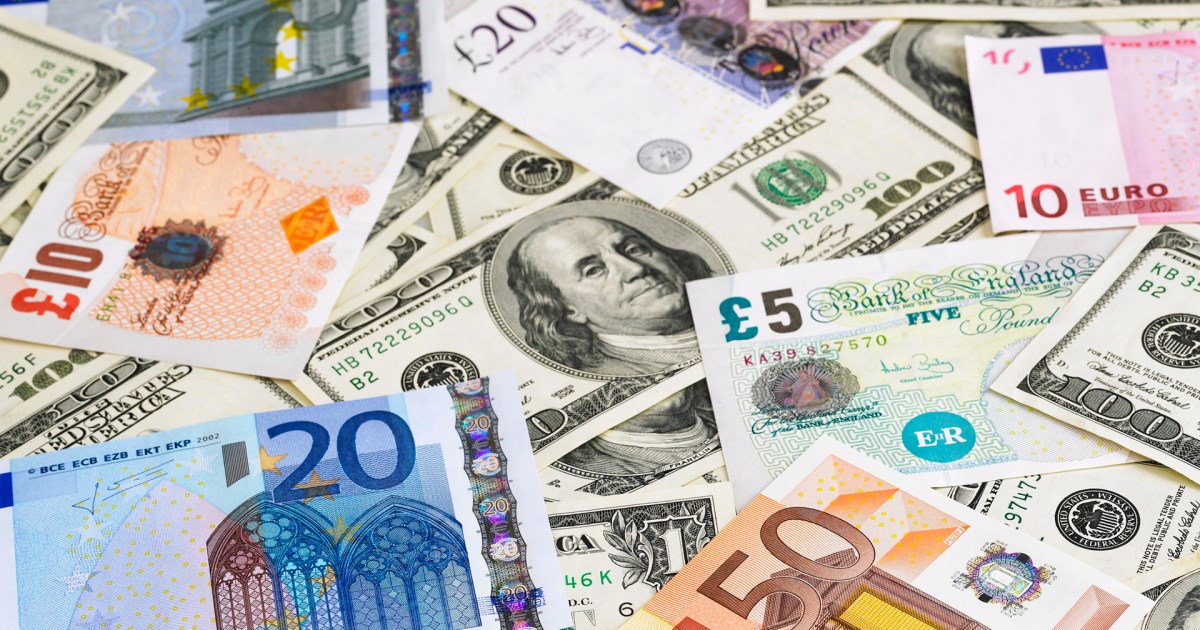 The past weeks and months witnessed the beginning of a global economic crisis as a result of many factors;

Such as the Covid-19 virus, the Russian-Ukrainian war, and the unprecedented and increasing global inflation, which led to strong economic measures that affected stock markets and major companies.

In an article published by the American newspaper "New York Times";

Writer Paul Krugman highlighted the rise in interest rates, and the subsequent decline in stocks, especially attractive stocks, such as Tesla, noting that the cryptocurrency crash was really epic, and wondered;

He indicated that over the past ten years, or perhaps within 20 years;

Where investors searched for something that would achieve a suitable interest rate, but now the era of cheap money is over, and nothing will remain the same.

What does it mean to be "artificially" low interest?

The writer explains that short-term interest rates are set by the US Federal Reserve, while long-term rates reflect the expected short-term future rates.

The writer points out that there is nothing so affected by politics as the interest rate, however;

Something economists have long called the "natural rate of interest" is an interest rate consistent with price stability, not high enough to cause an economic depression, nor low enough to cause hyperinflation.

Is the claim that the Fed has been setting interest below this normal rate consistently;

Supposing that if so, where was the hyperinflation?

In fact, until 2021, he said, inflation was more or less constant at the Fed's target of 2% per year.

Why was the natural rate of interest so low?

The immediate answer according to the author is that the Fed has learned from experience, as it had to keep interest rates low to prevent the economy from sliding into recession.

But - the writer says - if you think that the Fed has been setting rates too low all this time, you are actually saying that the Fed should have kept the economy in a recession in order to avoid "something".

Here the writer points out that the usual interpretation is in line with these paths.

“Maybe the prices of goods and services did not rise, but look at all these asset bubbles,” he says, noting that there were indeed some huge bubbles that occurred in the era of low interest rates, adding that there was the great real estate bubble in the mid-2000s, which paved the way to the global financial crisis.

The writer advises that if you want to claim that low interest rates were responsible for those bubbles, however, you have to come to terms with the fact that there were some impressive bubbles before rates fell, noting that interest rates have gone up a lot in the past few months.

Is the era of cheap money over?

To answer this question, you have to ask why did the Fed feel compelled to keep interest rates so low for so long?

The writer continues, saying that the basic answer is that since 2000 - and especially since the global financial crisis - businesses have been persistently resisting to maintain the level of investment spending that used all the money that real estate owners wanted to save.

He pointed out that this situation bears the name of "secular stagnation";

It is a case of little or no economic growth, which is unfortunate according to the writer;

Because it has been widely and incorrectly interpreted as an affirmation of the meaning of slow growth, rather than low interest rates.

What is causing this stagnation?

The best guess is that it has a lot to do with demography. When the working-age population grows slowly or even shrinks;

The need for “new offices”, “shopping malls” and even housing decreases, and thus demand weakens, and these demographic forces will not disappear, but are likely to increase, in part because of the low rate of immigration.

Therefore - according to the writer - there are compelling reasons to believe that we will soon return to the era of low interest rates.

Why did the prices go up?

The Fed is raising interest rates now to fight inflation, but this may be temporary, and once inflation returns to 2% to 3% - which will likely happen by the end of next year - the Fed will start cutting again, according to the author.

The writer believes that long-term real interest rates - which reflect the expectations of future Fed policy - have risen from their lowest levels during the pandemic, but they are still only about what they were in 2018-2019, that is, the market is in fact betting that the era of cheap money will return.