The United States expects that the new NATO strategic concept, which is planned to be adopted during the upcoming alliance summit in Madrid, will contain a number of "tough" language against China. This was stated by a representative of the White House of high rank. 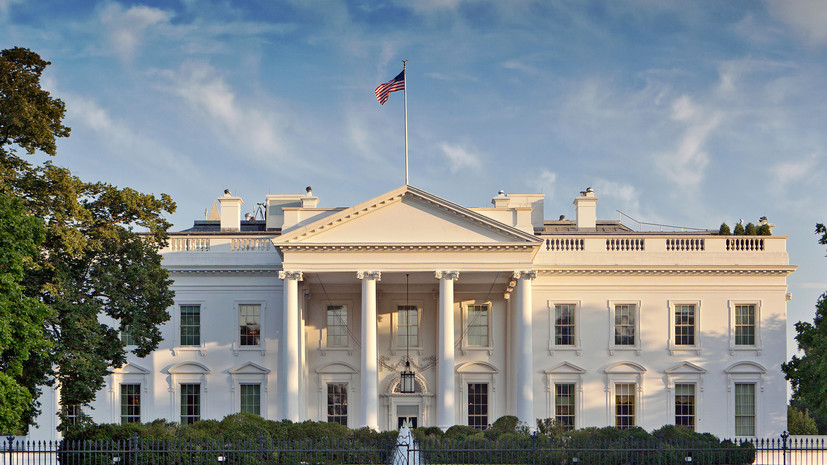 “NATO’s strategic concept will contain tough rhetoric against China, which will be a significant difference from the 2010 document, when China was not mentioned at all, and Russia was called a strategic partner or something,” RIA Novosti quotes him.

Earlier, Chinese Foreign Ministry spokesman Wang Wenbin said that China calls on NATO not to spread false information about China and stop trying to unleash a new round of the Cold War.

The diplomat stressed that in recent years, the countries of the alliance "ran to the Asia-Pacific region" to show their strength.

According to him, these actions lead to the resistance of the Asia-Pacific countries and the international community.

At the end of May, the Italian representative to NATO, Francesco Maria Talo, announced that the status of Russia would be changed in the new strategic concept of the alliance, and China would also be added to it.