The United States and Germany are of the opinion that the conflict in Ukraine should be resolved through diplomacy, a senior White House official said following a face-to-face meeting between the leaders of the two countries, Joe Biden and Olaf Scholz, on the eve of the G7 summit. 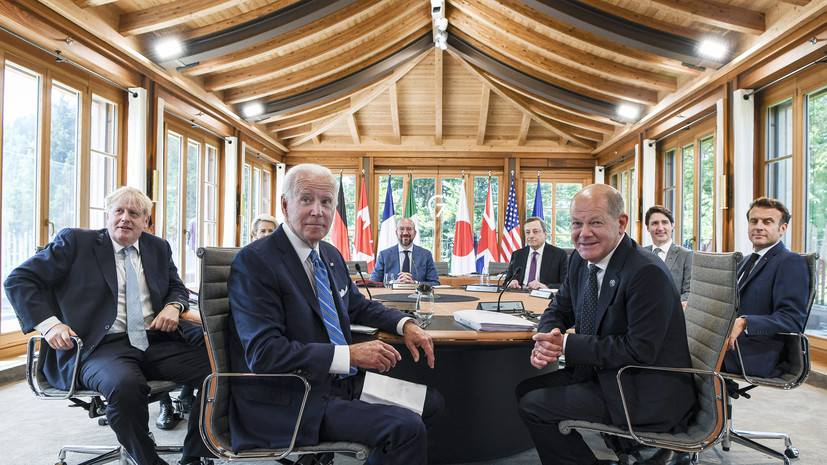 According to him, the US President and the German Chancellor are committed to providing security assistance to Ukraine.

“They both agree with President (Ukraine Vladimir. -

) Zelensky that ultimately it is necessary to find a solution to this conflict through negotiations,” RIA Novosti quoted the official as saying.

Ivan Baker, a member of the Canadian Parliament from the Liberal Party, noted that the West's fatigue from the crisis in Ukraine is manifested in calls for Kyiv to make territorial concessions.