The government proposes to cap rent increases at 3.5% for one year

The government proposes to cap the rise in rents at a maximum of 3.5%, for one year, to limit the impact of inflation on tenants, we learned on Sunday from ministerial sources. 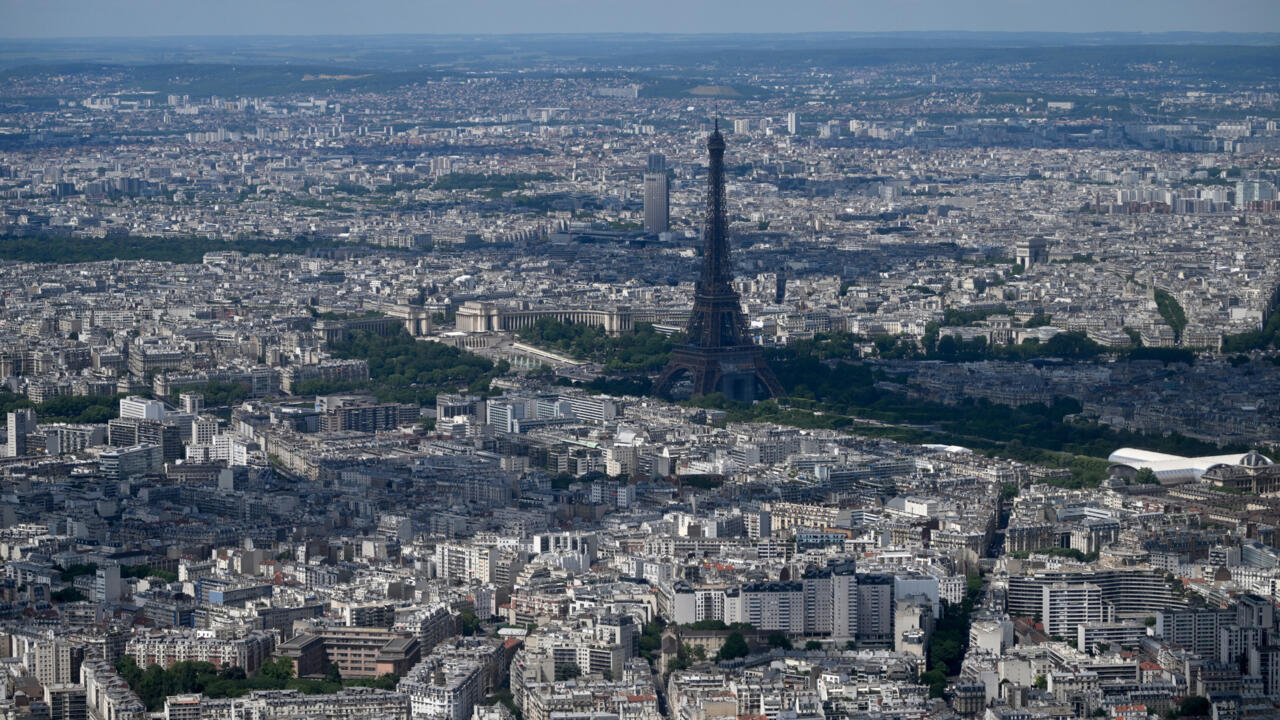 Monday at 2:30 p.m., the National Housing Council (CNH), a body bringing together housing stakeholders, is invited to give its opinion on this proposed measure - which the government calls "rent shield" - as inflation becomes a central topic for tenants.

A meeting of the Minister of Ecological Transition and Territorial Cohesion, Amélie de Montchalin, is also scheduled for the week with tenant associations, who were asking for a rent freeze.

The “rent shield” device will be included in the amending finance bill, to be voted on by Parliament this summer.

The government thus ensures that it has chosen “a balanced solution”, taking into account the constraints of owners and those of tenants, according to sources at the Ministries of the Economy and Ecological Transition.

At the same time, the government intends to upgrade the APLs in order to support the tenants who need it the most.

These personalized housing aids (APL) should be revalued from July 1, also by 3.5%, which for the state budget would represent an additional expense of 168 million euros, according to the same sources.

While the benchmark rent index could reach around 5.5% by the end of the year and be even higher during the first half of 2023, if the measure applied rents could at most increase by 3.5%, for one year.

A source at the Ministry of the Economy argued that this is "a positive measure" which "does not exist among our neighbours".

This 3.5% increase will be "the maximum that can be applied" but "a significant part of the owners" will not go up to the ceiling, she assured.

The government claims to have always ruled out "a pure and simple freeze on rents", Prime Minister Élisabeth Borne having already said that it was "a false good idea".

He points out that owners are also affected by inflation, with increasing maintenance costs, or when they want to carry out energy renovation work in their homes.

“Wanting to freeze rents is a false good idea, because it would seize up the entire housing supply,” we insist at Bercy.