National politics also invites itself into the G7 for French President Emmanuel Macron. A week after losing his absolute majority in the National Assembly, the French head of state is seeking… 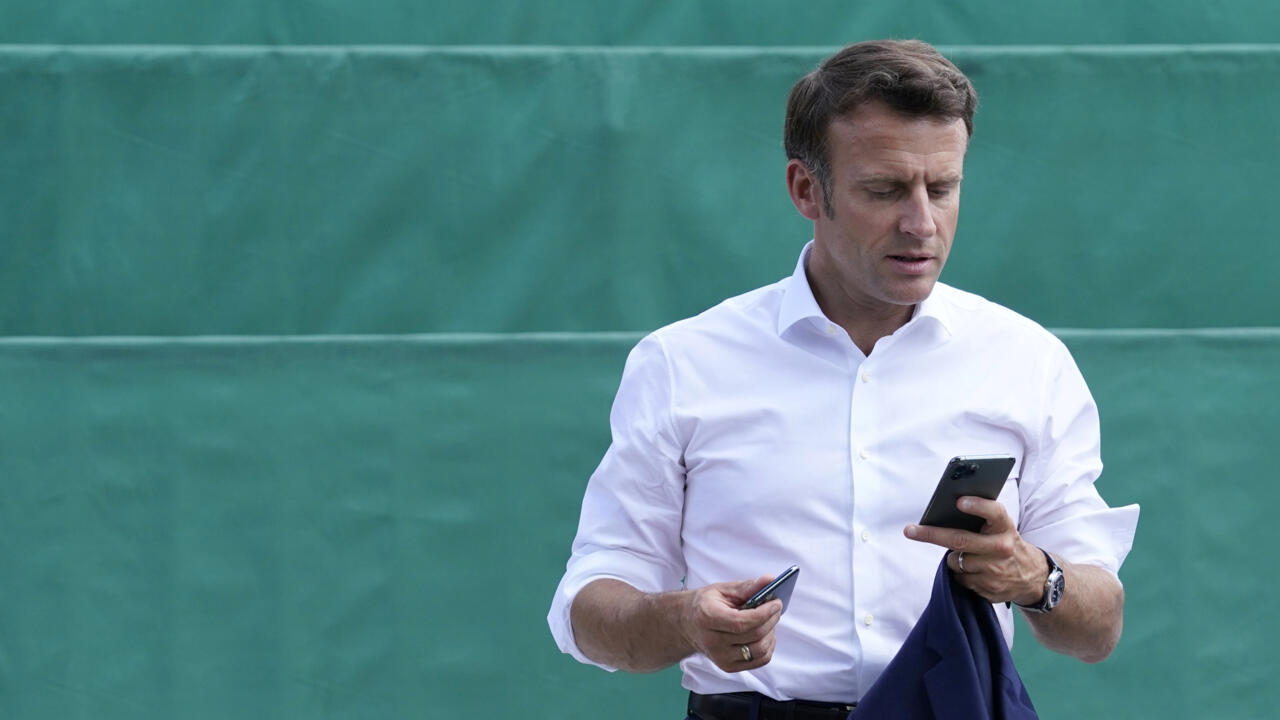 National politics also invites itself into the G7 for French President Emmanuel Macron.

A week after losing his absolute majority in the National Assembly, the French head of state is still looking for a solution to govern.

And even if he is engaged until Thursday, June 30 in this long diplomatic sequence, the president wants to get things done in Paris.

With our special correspondent in Garmisch-Partenkirchen,

A president always on the move despite a busy diplomatic agenda: this is the image that Emmanuel Macron wants to send back from the G7.

On Saturday June 25, the Head of State

, and at the Château d'Elmau, he spoke with the press in particular to put

the bad patch he is going through

He believes that the periods of cohabitation were much more difficult.

allies in the National Assembly

This is the mission he gave to Elisabeth Borne from Tuesday, June 28:

to sound out the political forces

on their intentions and to make proposals to him to form a new government.

The head of state, however, remains weakened, and he is not the only one around the G7 table.

Like him, the Briton Boris Johnson and the German Olaf Scholz suffered

the American Joe Biden is weakened in Washington

Six questions to understand the semi-presidential regime in France