A civilian from Svetlodarsk suffered during the shelling of the city by Ukrainian troops, the headquarters of the territorial defense of the Donetsk People's Republic said. 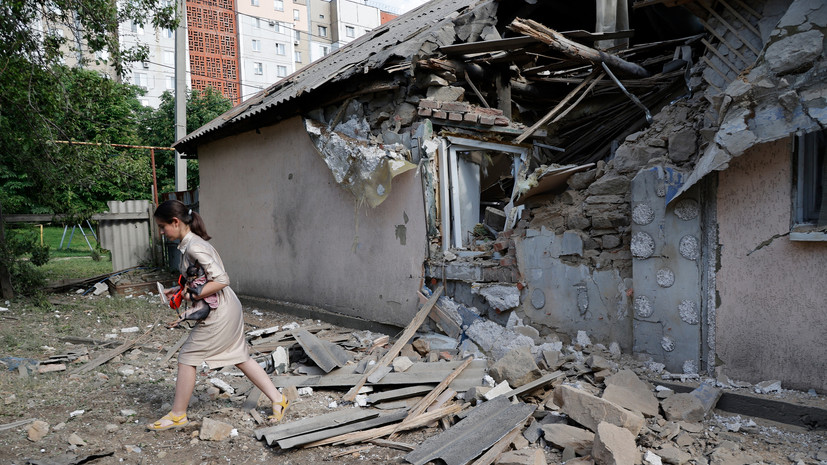 Currently, he is receiving medical assistance, ”the message says.

Earlier, the Ukrainian military fired four missiles of the Tochka-U tactical complex at the settlements of the republic.

On June 25, the Ukrainian military shelled Dolomitne from the BM-21 Grad MLRS.