The leaders of the G7 countries intend to commit themselves to providing indefinite support to Ukraine. 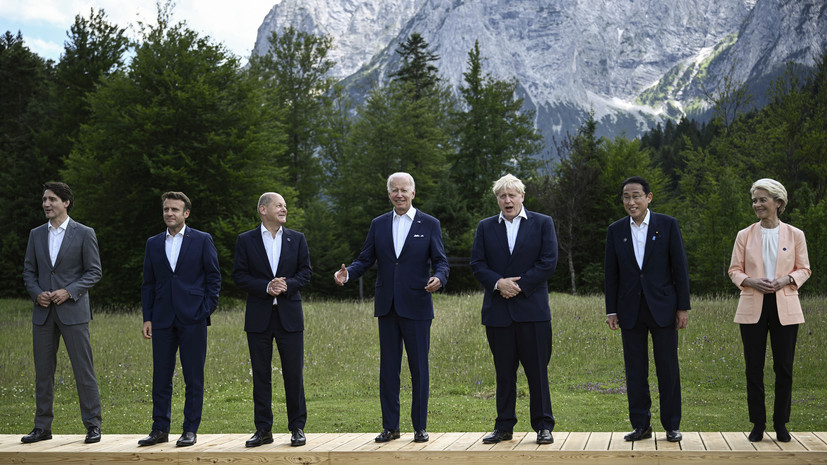 Bloomberg writes about this with reference to the draft document.

“We will continue to provide financial, humanitarian, military and diplomatic assistance and support to Ukraine for as long as necessary,” the document says.

In addition, according to the project, the G7 countries are considering the possibility of "using revenue from duties to support Ukraine."

Earlier, German Chancellor Olaf Scholz said on the sidelines of the G7 summit that Germany and the United States intend to work together on issues related to ensuring the security of Ukraine.

On June 23, it became known that the United States would supply the Ukrainian army with a new $450 million military aid package, which would include MLRS, patrol boats and artillery ammunition.