An action group gathered today for a demonstration for their right to swim on what is, according to them, municipal land at a bathing site in Täby. The public land in question has been the subject of debate after a revelation in the newspaper Dagens ETC that homeowners built on municipal land along the water. 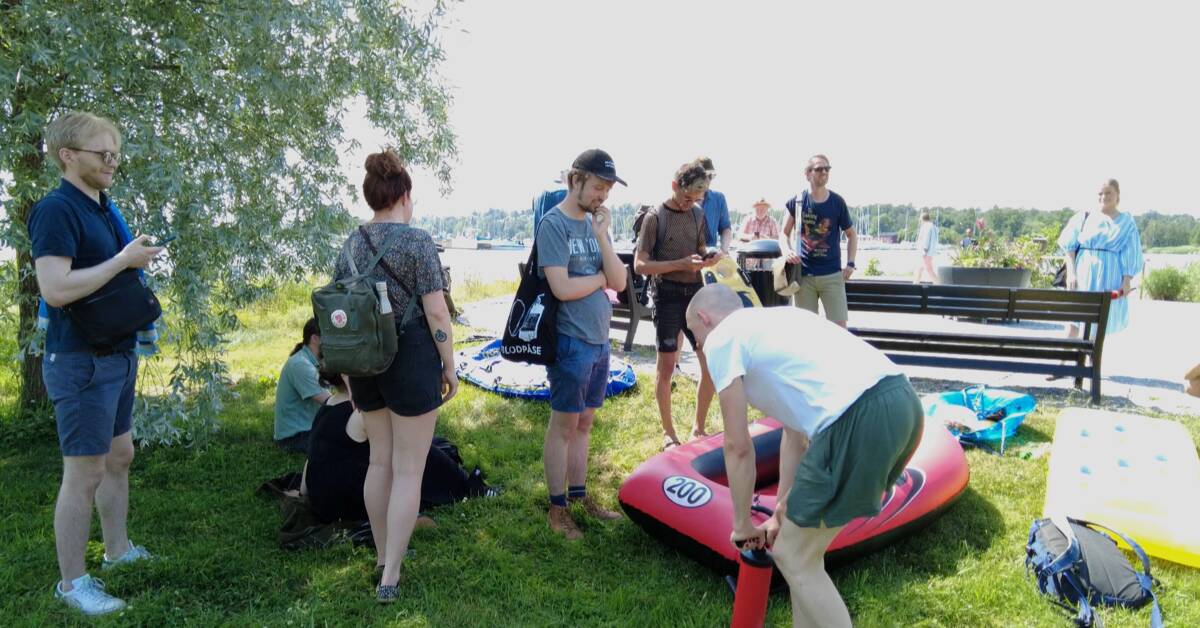 On twitter, bathing Stockholmers have been urged to go to Täby to exercise their right of public access through a dip.

Jacob Lundberg, who was involved in arranging the protest, believes that the purpose of today's action is to raise the importance of public bathing areas.

as Day ETC was first with it

- We are actually here to swim on public land.

We do not intend to provoke anyone or do anything illegal.

Hear why the participants are bathing in protest in the video.