We know this about the suspected perpetrator in Oslo

Zaniar Matapour, 42, is suspected of having carried out the suspected terrorist act at a gay bar in Oslo during the night towards Saturday. We know this about him at the moment. 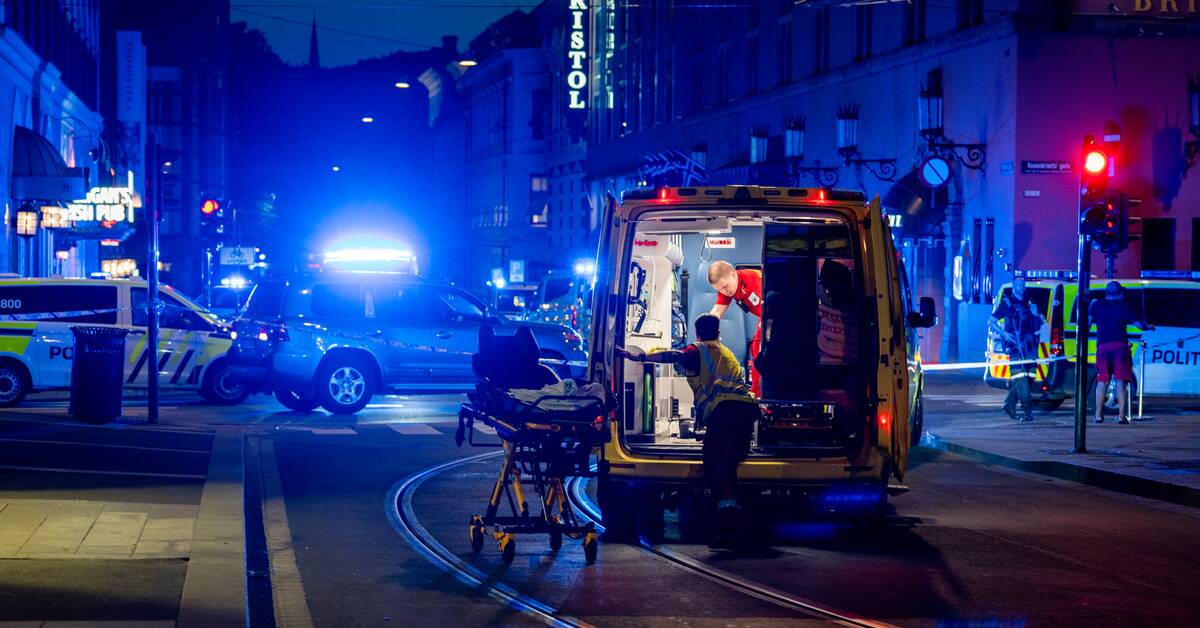 Zaniar Matapour is a Norwegian citizen but comes from Iran.

He came to Norway in the 90s as a 12-year-old and today lives in Oslo.

The 42-year-old has been known to the police since 2015 due to his connections to an extremely Islamist network in Norway.

The police must have had contact with him by May, but without receiving indications that he was planning any violent action.

Zaniar Matapour has a history of crime behind him, including drug crimes and violations of the knife law.

In 1999, he was sentenced to prison for a knife attack on a nightclub.

In the verdict, the court took into account his "obvious mental problems", writes NRK.

In connection with his conviction for drug crimes in 2016, both Zaniar Matapour's defense counsel and a family member stated that he suffers from paranoid schizophrenia.

Other legal documents show that in addition to this he had other mental problems.

After the weekend's fatal shooting in Oslo, he is now suspected of murder, attempted murder and terrorist crime.

The police are investigating the act as a terrorist crime, but do not rule out other motives.