The suspected terrorist attack in Oslo - this has happened

Two people have been shot dead in a suspected terrorist attack in central Oslo. Another 20 or so people are injured. A man with links to Islamist circles, 42-year-old Zaniar Matapour, is suspected of the act. This is what has happened so far. 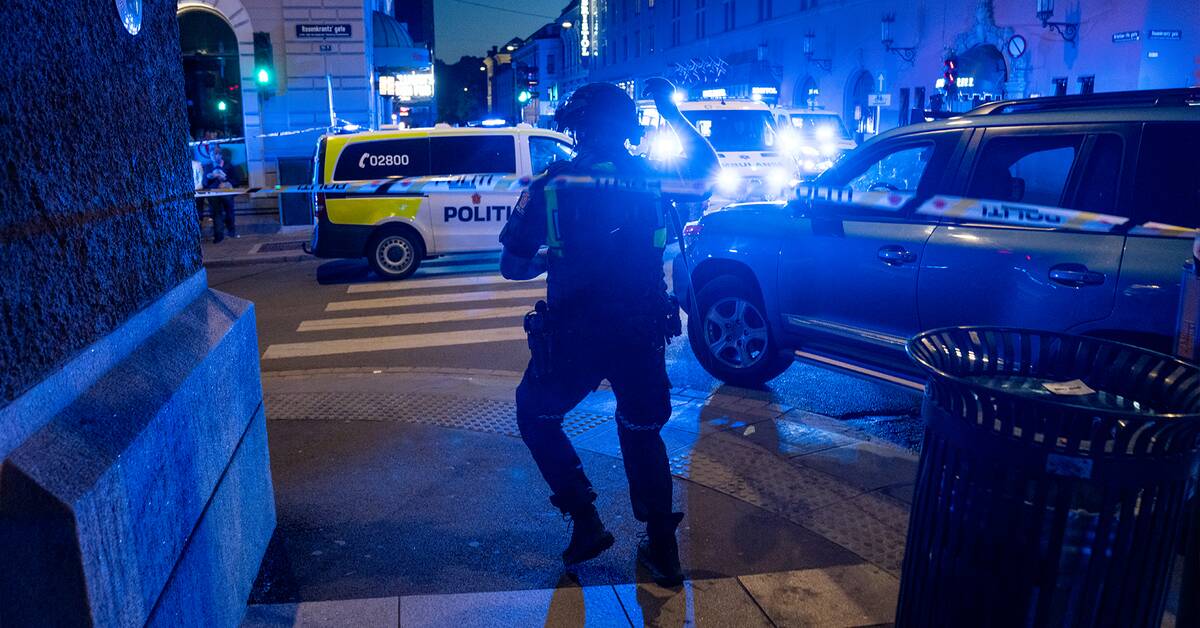 • At 01:00 on the night before Midsummer's Day, a man started shooting at people on a pub street in central Oslo.

• Several of those hit by the bullets were at the gay bar London pub.

Passers-by must have in some way assisted in the arrest, according to the police.

• Initially, there were suspicions of more people involved.

• Later that night, the police determined that it was probably a lone perpetrator: the 42-year-old Zaniar Matapour, who had previously been convicted of a violent crime.

• In the morning, the 42-year-old is arrested on suspicion of murder, attempted murder and terrorist crime.

According to the Norwegian security police, Matapur has links to Islamist circles.

It is also being investigated whether mental illness may be behind the act of violence.

• The pride parade that was to be held in Oslo on Saturday is canceled.

However, it is not clear if hate crime motives are behind the act.

• On Saturday, the Norwegian security police raised the terrorist threat level to the highest.

The incident is considered an "extreme Islamist act".