The military of the DPR and Russia destroyed two M777 howitzers

The People's Militia of the DPR stated that the military of the Donetsk People's Republic and Russia destroyed three Grad installations, two M777 howitzers and one tank. 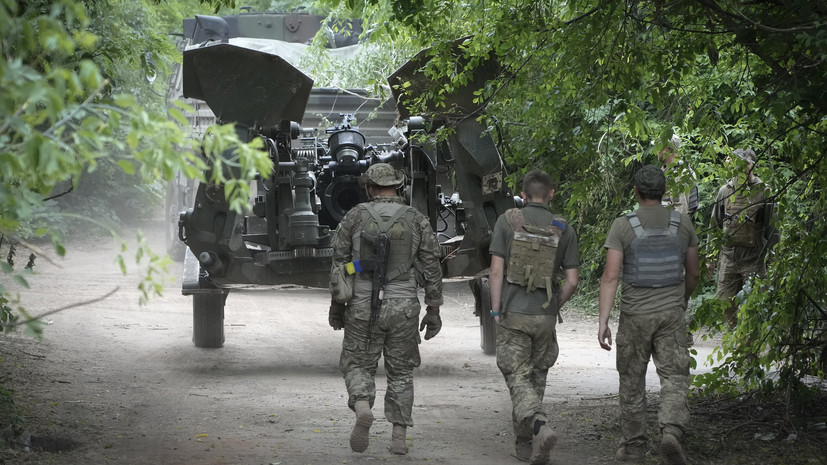 "The joint actions of the military personnel of the Donetsk People's Republic and the Armed Forces of the Russian Federation destroyed the following enemy weapons and military equipment: three BM-21 Grad MLRS, two M777 howitzers, one tank and one truck," the department said in a Telegram statement.

It is specified that three enemy firing points were also suppressed in the areas of the settlements of Avdeevka, Kamyshevka and Pervomayskoye.

On June 23, it was reported that the missile troops and artillery of the Russian Armed Forces hit a platoon of 155 mm M777 howitzers delivered to Ukraine from the United States.