Norwegian police: Suspect in Oslo shooting is a native of Iran

The suspect in the Oslo nightclub shooting is a Norwegian citizen born in Iran. This was announced by police spokesman Christian Hatlo. 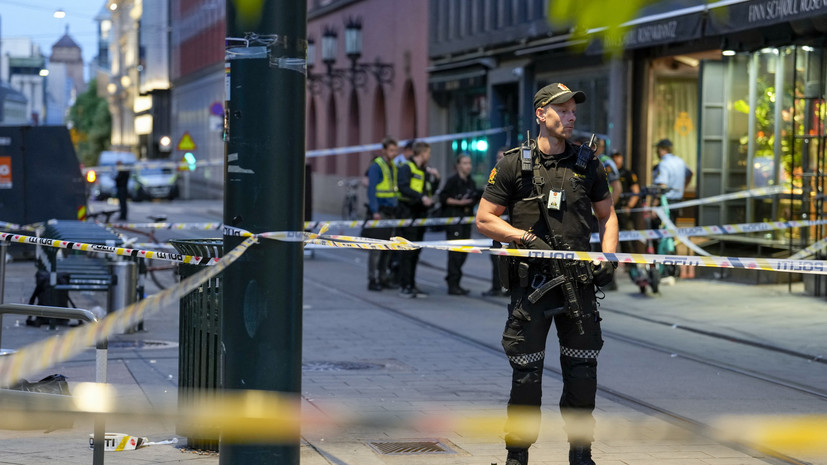 “The suspect is a Norwegian citizen with Iranian origin.

He is charged with murder, attempted murder and organization of a terrorist attack, ”RIA Novosti quotes him as saying during a press conference.

Earlier it was reported that two people were killed and more than ten were injured in a mass shooting in Oslo.