MoD: up to 80 Polish mercenaries were destroyed during the strike on the buildings of the plant in Konstantinovka

The Russian Aerospace Forces attacked the buildings of the Megatex plant in Konstantinovka of the Donetsk People's Republic, up to 80 Polish mercenaries were destroyed. 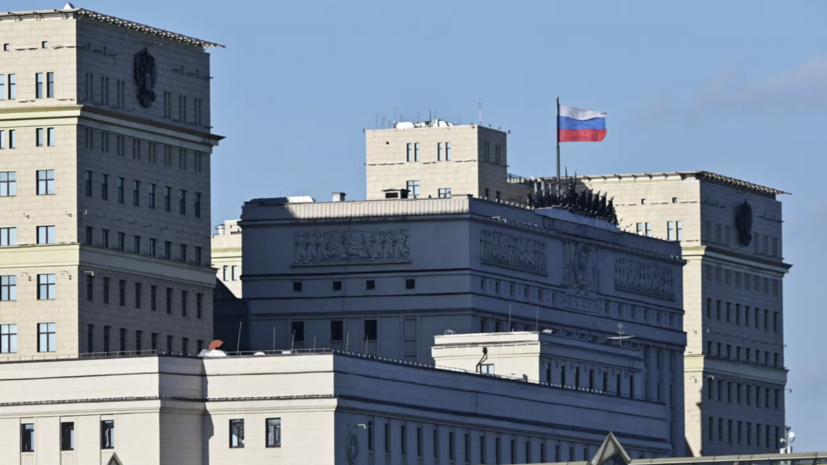 “As a result of strikes with high-precision weapons of the Russian Aerospace Forces on the buildings of the Megatex zinc plant in the village of Konstantinovka in the Donetsk People’s Republic, up to 80 Polish mercenaries, 20 armored combat vehicles and eight Grad multiple rocket launchers were destroyed,” the message says.

Also, in the area of ​​Nikolaev, more than 300 Ukrainian military and foreign mercenaries, 35 units of heavy weapons were destroyed.

Earlier, the Russian Ministry of Defense published footage of the combat work of the Kornet ATGM crew on a camouflaged firing position of Ukrainian armored vehicles at an abandoned enterprise.