Gun control bill passed by both Houses... First time in 29 years in the US

In the United States, bills to tighten gun control have been passed by both the House and the Senate. Now all that's left is President Biden's signature, the first meaningful gun control law in 29 years. 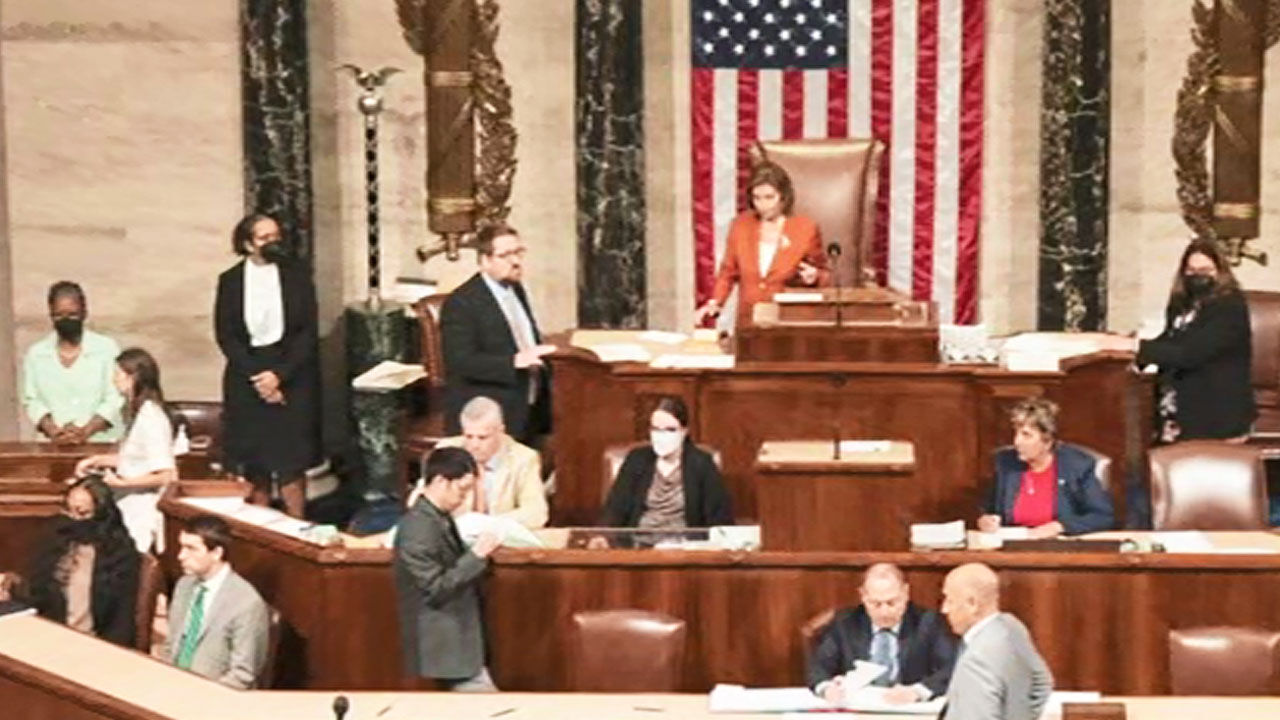 In the United States, bills to strengthen gun control have been passed by both the House of Representatives and the Senate.

A shooting took place at an elementary school in Yuvaldi, Texas, last month.

The shooter who killed 21 people, including 19 children, was an 18-year-old high school student.

American society was shocked, and hundreds of thousands of people in more than 450 cities took to the streets to demand gun control.

[Judy Zeymer/Protest participant: I saw all the shootings at Yuvaldi Elementary School.

It broke my heart to think of my daughter, and I thought I should do something.]

There were many predictions that toughening regulations would be difficult, as Republicans against gun control hold half of the seats in the U.S. Senate, but the seething public opinion eventually made a difference. .

Some Republican lawmakers have turned to regulation.

The bill to strengthen gun control was passed by the House of Representatives today after the Senate yesterday (24th).

[Nancy Pelosi / Speaker of the House of Representatives: The vote passed 234 in favor and 193 against.]

Require authorities to review the mental health status of gun buyers under the age of 21 for at least 10 days, and record juvenile criminal records for background checks. It is the content that we can provide.

It is the first time in 29 years that a meaningful gun control law has been enacted since the 1993 Assault Rifle Ban Act.

However, provisions such as tightening background checks on all gun sales or banning the sale of assault rifles and large-capacity magazines were excluded from the bipartisan negotiations.