Employees of the Ministry of Internal Affairs and the Russian Guard seized machine guns and a light machine gun left by servicemen of the Armed Forces of Ukraine (AFU) from a cache in the Aleshkovsky district of the Kherson region. 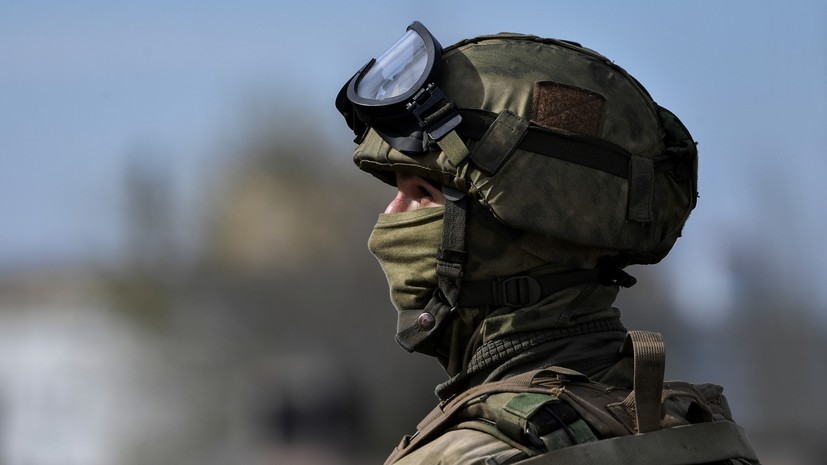 This is reported by TASS with reference to the Main Directorate of the Ministry of Internal Affairs of the Kherson region.

“Employees of the Criminal Investigation Department of the Main Directorate of the Ministry of Internal Affairs of the Kherson region, together with the fighters of the National Guard in the village of Kazachi Camps, Aleshkovsky district, found a cache with weapons abandoned by the Armed Forces of Ukraine in a burned-out house.

AKM and AKS assault rifles and a Kalashnikov light machine gun were confiscated,” the statement said.

Earlier, the National Guard detained accomplices of the Security Service of Ukraine in the Kharkiv region and handed them over to the competent authorities.