US Secretary of State Anthony Blinken acknowledged that Russia has managed to achieve military successes in the Donbass. 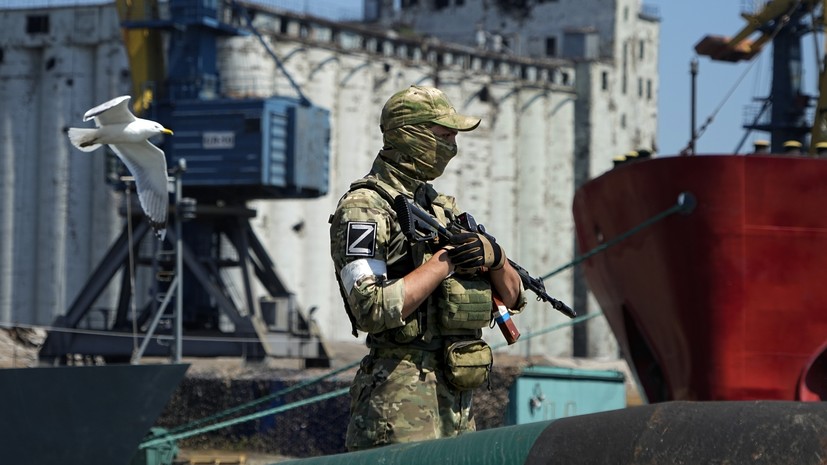 “Recent reports that Russia has achieved limited military success in eastern Ukraine are causing concern in Europe and beyond as to which direction the situation is developing,” TASS quoted him as saying.

At the same time, the head of American diplomacy noted that they have only tactical, not strategic, significance.

Earlier, an officer of the People's Militia of the Lugansk People's Republic, Andrei Marochko, announced the release of Zolotoy-3 and Zolotoy-4 in the LPR.

Prior to this, the head of Chechnya, Ramzan Kadyrov, announced the liberation of the village of Katerinovka in the republic.

In the village of Metelkino, the final stage of the cleansing is being completed, part of the Ukrainian military voluntarily laid down their arms.