Martínez-Almeida and the mayor of Berlin, victims of an impostor who posed as the councilor of kyiv

The mayor-governor of Berlin, Franziska Giffey, spoke on the phone with an impostor who pretended to be the councilor of kyiv, Vitali Klitschko, the same day that according to media... 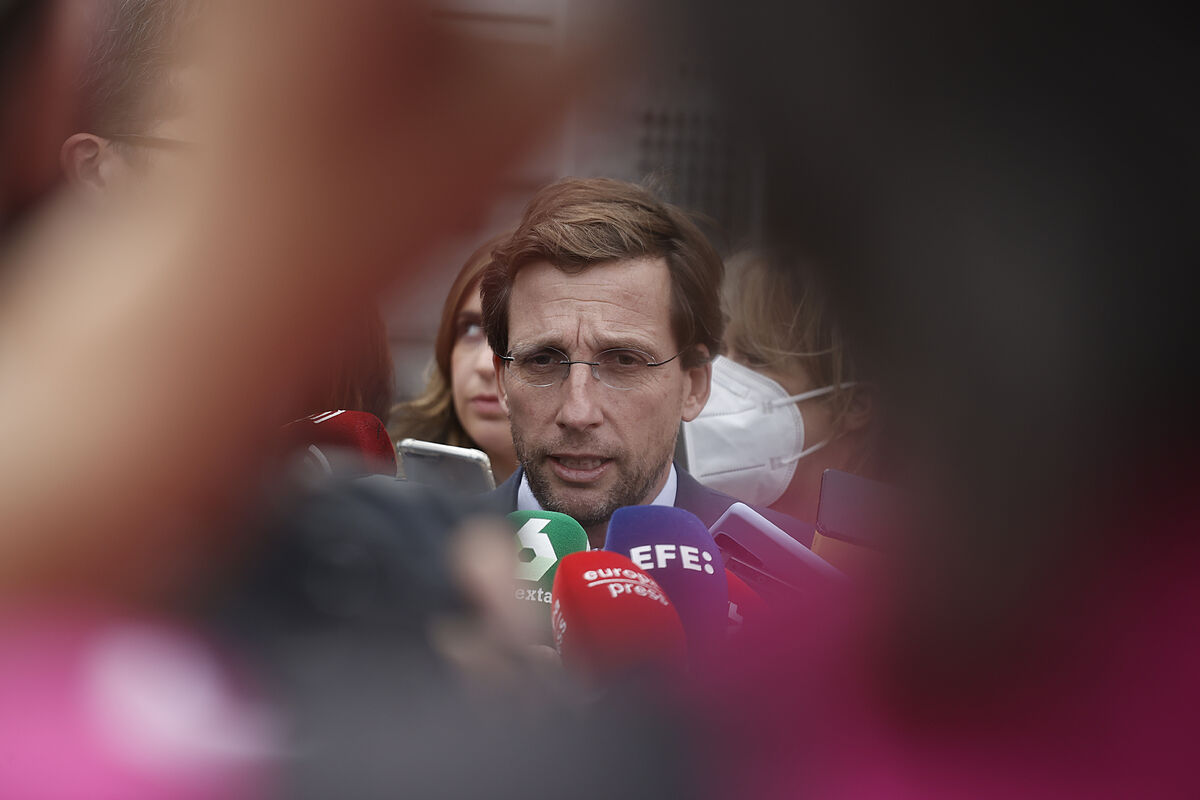 spoke by phone with an impostor who pretended to be the councilor of Kiev,

the same day that according to German media a similar incident was recorded that affected the mayor of Madrid,

Sources from the local Berlin administration confirmed on Twitter this Friday that the call, which had been arranged by email weeks ago, was

interrupted after "the course of the conversation" aroused "suspicion".

"Unfortunately, it is part of the reality that the war is waged by all means, also online and with digital methods to

the mayor-governor declared in this regard.

According to several local media, Giffey spoke with the alleged Klitschko by videoconference and was

the victim of a "deepfake",

that is, a video manipulated by artificial intelligence and extremely realistic in appearance.

Later, Vitali Klitschko confirmed to the German newspaper "Bild" that he had not spoken to Giffey.

According to information from said medium, this Friday there has been a similar incident that affected the mayor of Madrid, José Luis Martínez-Almeida, who also had contact with an impostor who pretended to be the ex-boxer mayor of Kiev, which

has not been confirmed by the Madrid alderman for the moment.

In the case of Berlin, after about a quarter of an hour of conversation, the fake mayor asked Giffey to use the police to

repatriate the men who had taken refuge in Germany

to fight in the war in Ukraine.

He also asked, according to sources in the Berlin Senate, what measures the authorities were taking to prevent Ukrainian refugees

from abusing social assistance in Germany.

According to these sources, Giffey did not react to these questions and

did not reveal any compromising information.