The two Norwegian associations for SAS pilots have now announced to the employer that they will take all 402 pilots on strike from Wednesday 29 June - if they do not agree in the negotiation, states Aftenposten / E24. 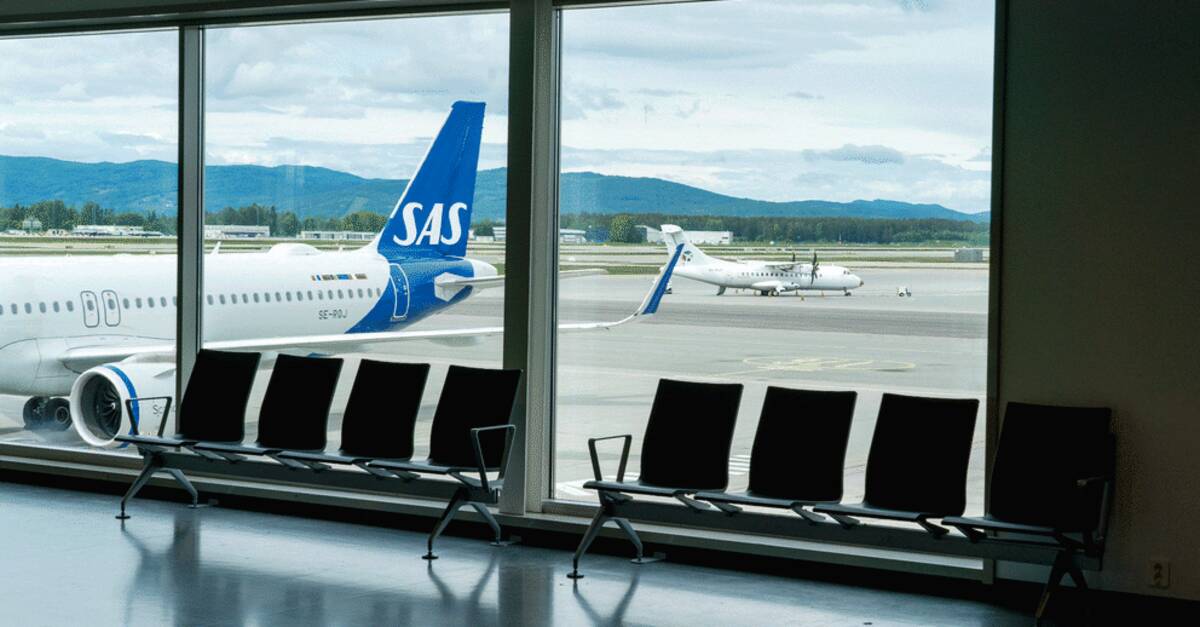 The pilots at SAS have announced a strike from midnight on Wednesday 29 June because the parties have not been able to agree on a new collective agreement.

The Swedish pilot association submitted its strike notice to the Mediation Institute about two weeks ago.

In total in Scandinavia, almost 900 SAS pilots will then go on strike, of which about 250 in Denmark and almost as many in Sweden.

In Norway, 402 pilots, captains and helmsmen are included.

- We have announced a strike for all our pilots to put maximum pressure on the mediation that is now underway.

The hope is to avoid a strike, says Roger Klokset, head of the Norwegian SAS pilot association, to Aftenposten / E24.

SAS is threatening a lockout, as stated in a letter from the company to the mediators, NRK reported on Thursday evening.

The purpose of a lockout is said to be to get the pilots to avoid a strike.

If the strike becomes a reality, it could affect up to 250 departures and 45,000 passengers per day from midnight on Wednesday, TT states.