Acting head of the Ryazan region: the crew of the fallen IL-76 took him away so as not to crash into houses

Acting Governor of the Ryazan Region Pavel Malkov said that the crew of the crashed plane in Ryazan took the faulty car away from residential areas to the last. 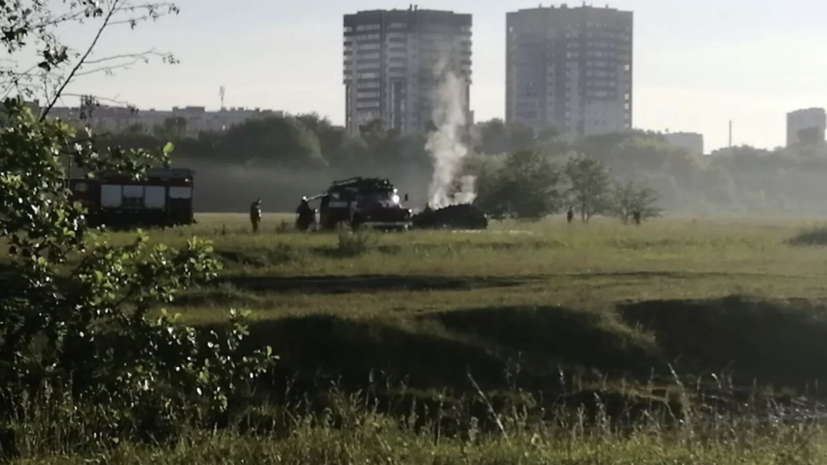 “Special thanks to the crew: the pilots to the last took the faulty car away from residential areas.

The plane was landed in a field, which made it possible to avoid destruction and casualties among the civilian population, ”wrote the head of the region in the Telegram channel.

On the morning of June 24, in the Ryazan region, an Il-76 military transport aircraft made a hard landing during a training flight.

Upon contact with the ground, the aircraft partially collapsed, the injured crew members were taken to medical facilities.

According to preliminary data, four people died, five were hospitalized.