A powerful DDoS attack on the public services portal was recorded from Ukraine. This was reported in the Russian Ministry of Digital Development. 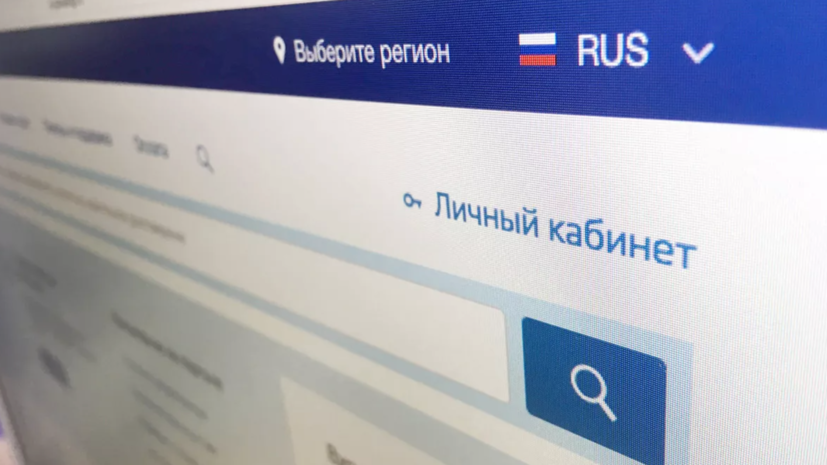 According to the agency, the Ukrainian side declared its priority goal to paralyze the provision of socially significant services in Russia and published more than 50 IP addresses for cyber attacks.

The peak load on the site was up to 340,000 requests per second, the ministry said.

It is clarified that attacks are carried out not only on the State Services portal, but also on the mobile application, as well as on the payment system.

Earlier, Andrei Krutskikh, director of the Department of International Information Security of the Russian Foreign Ministry, said that at least 22 hacker groups were involved in cyber attacks against Russian infrastructure.