It is strange to drag politics into issues related to fuel supplies through Nord Stream in the context of the situation with the turbine, said Russian presidential spokesman Dmitry Peskov. 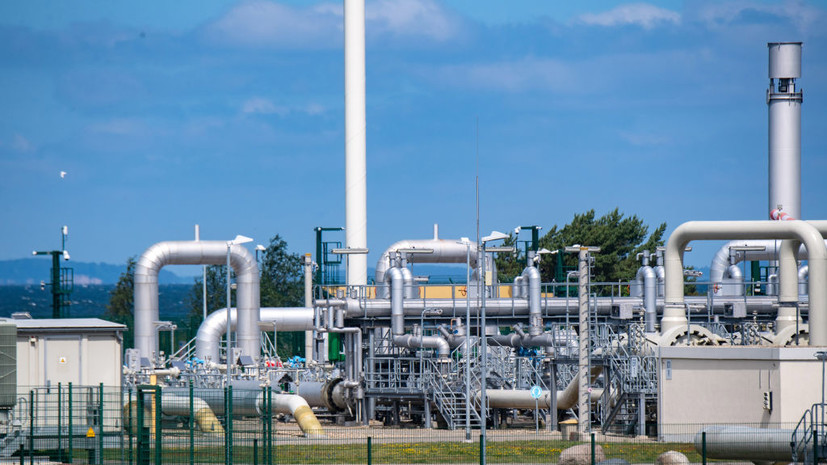 He stressed that the turbine is a technological reason.

Well, probably, the fact that the turbine is not returning is really not quite technological,” Peskov said.

The presidential press secretary stressed that in this situation "there is no double bottom", and the representatives of Germany are well aware of the technological cycles of servicing the gas pipeline.

“They know it very well, it has been working for many years, it works properly, flawlessly.

Therefore, it is strange to drag politics into everything here, ”added Peskov.

According to the head of Gazprom, Alexei Miller, today there is no way to solve the problem that arose at the Portovaya compressor station, although Siemens is working on the situation.

He explained that the German company cannot return the equipment from Canada because it has imposed sanctions against Gazprom.

Canadian Minister of Natural Resources Jonathan Wilkinson said that the heads of the G7 countries are likely to discuss the situation around the Nord Stream gas turbine.