In May, from Ukraine, drones violated the Ukrainian-Belarusian border 17 times, Kyiv is conducting provocative activities, representatives of the Belarusian delegation said at the OSCE forum in Vienna. 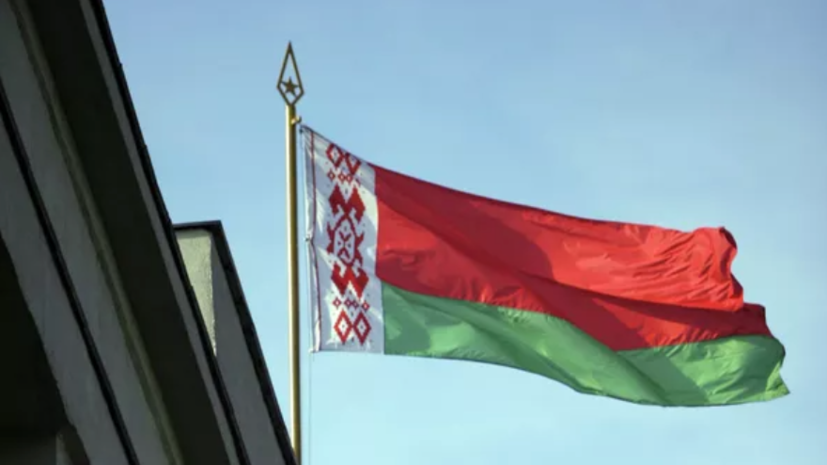 “In May alone, from Ukraine, unmanned aerial vehicles violated the Belarusian state border 17 times - to a depth, as a rule, up to 3 km,” reads a statement published on the website of the diplomatic mission.

At the same time, it is noted that, despite the clearly provocative actions, residents of the border regions of the Rivne region will be able to visit the republic within the Stolin region from July 1 under a simplified scheme.

At the same time, President of Belarus Alexander Lukashenko set the task for the armed forces of the republic to strengthen sections of the state border in the south of the country.

He also noted that the republic is not going to participate in a special operation in Ukraine until the Ukrainian side crosses the red line.