Russian Foreign Ministry: US fuels conflict in Ukraine by sending Americans there

The US is fueling the conflict in Ukraine by recruiting and sending Americans to the war zone, Russian Foreign Ministry spokeswoman Maria Zakharova said. 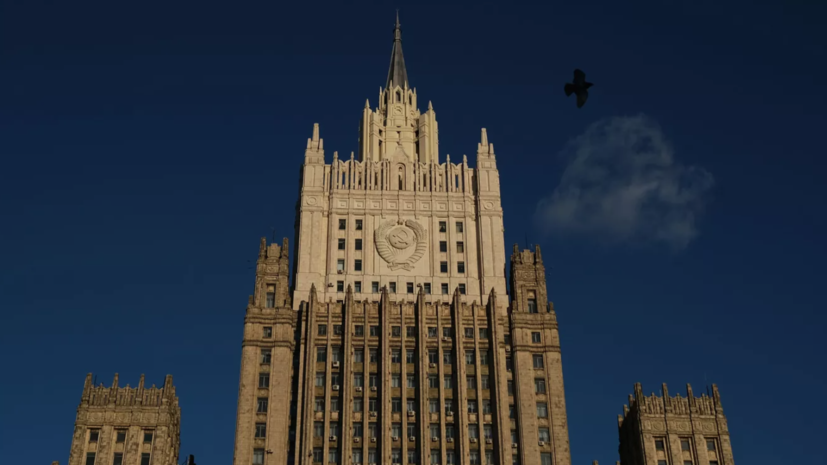 She referred to the report of the US Border and Customs Service, according to which among the Americans leaving for Ukraine there are many who consider themselves adherents of the “idea of ​​white supremacy” and are going to participate in hostilities on the side of the neo-Nazi armed group “Azov”.

“We regard the indulgence of the US authorities in such activities as yet another proof that Washington is not interested in resolving the Ukrainian crisis, but, on the contrary, seeks to fuel the conflict,” the diplomat said in a statement.

Particularly cynical in this context, Zakharova called Kyiv's attempts to portray mercenaries in the eyes of Western society as foreign volunteers.

“We demand from the American side to stop such activities of the Ukrainian diplomatic mission ... threatening to turn into unpredictable and difficult international consequences,” she concluded.

On June 9, a court in the Donetsk People's Republic issued death sentences to British citizens Sean Pinner and Aiden Eslin, as well as Moroccan citizen Saadoun Brahim, who fought on the side of Ukraine.

Eslin told RT correspondent Roman Kosarev that the British and Ukrainian authorities are not providing assistance in his situation.