Reports of violence and threats in schools have doubled

In 2021, the Swedish Work Environment Authority received more than 800 reports of violence and threats in Swedish schools. This means a doubling compared to the number of registrations in the same category ten years ago. The reason is believed to be that more young people of school age are criminally active and that a number of school attacks have increased the propensity to report. 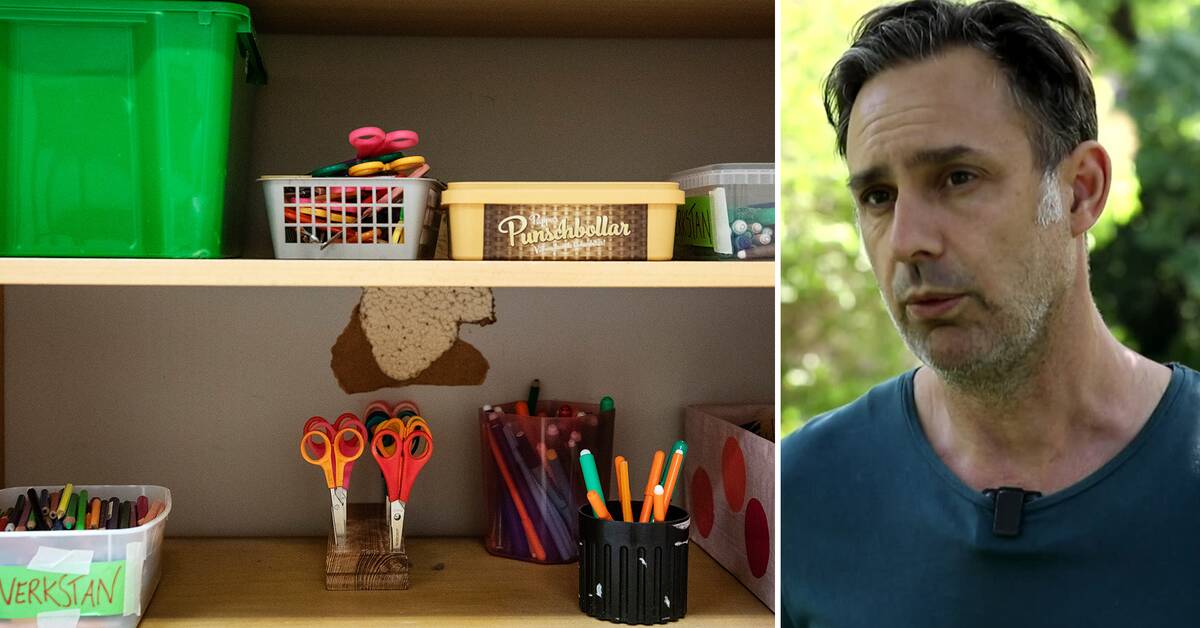 The Swedish Work Environment Authority's statistics show that reports of threats and violence in the school environment have more than doubled in ten years.

It is classified by the Swedish Work Environment Authority as serious incidents, which also includes isolated cases of robbery.

Most reports are made by force, but there are also hundreds of threats.

- We have an increase in a certain type of youth violence, which we have seen increase even outside school.

It could be robbery or drug-related feuds.

That violence can get into the school.

- It may also be that we pay more attention to violence in schools due to the school attacks that have taken place.

The attacks do not account for the increase in volume, but can cause ordinary disturbances and spontaneous riots to be reported.

During the same period as the increase, there has also been a general increase in the number of reports of serious incidents to the Swedish Work Environment Authority.

But the percentage increase in enrollments in schools is greater than the average increase, seen in all workplaces.

According to Sven Granath, the period in which reports of violence in schools have increased is also the same period as other violence has increased.

- As long as there is more serious youth violence in other places in society, it will also exist in schools, he says.

The statistics apply to both primary and secondary school.