Since the advent of computer games in our homes, the debate over whether young people can become addicted to them has been ongoing. Since 2018, computer game addiction has been classified as a disease by the World Health Organization WHO, and in Gothenburg a new treatment method is being tested that has so far given promising results, according to the researchers. 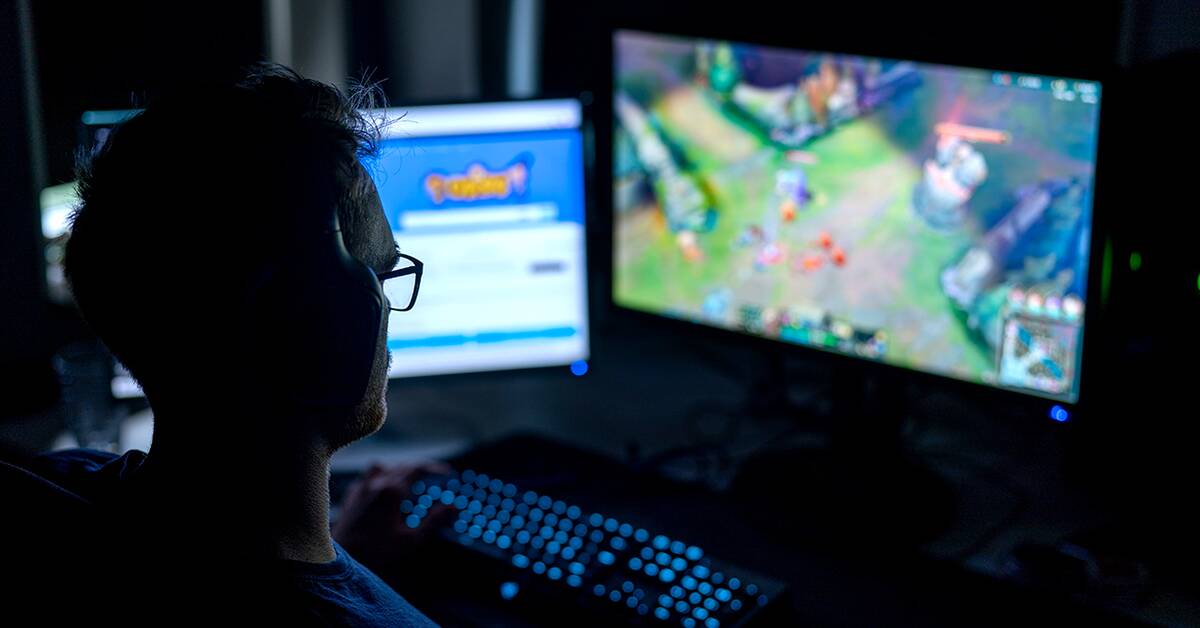 When the Clinic for Gambling Addiction and Screen Health at Sahlgrenska University Hospital opened in 2020, it was the first of its kind in Sweden.

Then as now, there was no scientifically established treatment manual for computer game addiction.

But now they have come a long way with a pilot study where 20 patients reduced their playing time by an average of 30-40 hours after treatment.

- Most people continue to play about the same number of days a week, but much less time.

It seems that they manage to maintain this, that they are actually still at a lower level of gambling when we follow up with them six months later, says Annika Hofstedt who is a doctoral student and unit manager at the reception.

But to be sure that it is precisely the treatment that has an effect, more research is needed, she says.

For example, it could be the patients themselves who seek help at a time when they are motivated to make changes to solve the problems on their own.

A larger study is planned for the autumn, when a group receiving the treatment will be compared with a group on the waiting list.

Puts the keyboard away

The treatment that the clinic has developed takes about three months and is based on cognitive behavioral therapy, CBT.

- This means that we make an individual action plan for what computer gaming looks like and what strategies we need to practice to succeed in limiting gaming, says Annika Hofstedt.

Strategies can make it harder to play, for example by uninstalling games between times or putting away the keyboard.

The reception is aimed at people over 16 years of age.

So far, about 60 people have been diagnosed with them, almost exclusively men.

The average age among them is 26 years.

They can have major problems getting to school or work.

What are the criteria for being diagnosed with computer game addiction?

See which points our reporter met in the clip below.

To be diagnosed with computer game addiction, you must meet three criteria.

See how it went when our reporter researched his own teenage years as a frequent computer player in the clip.