In the LPR, they announced the surrender of fighters of the Armed Forces of Ukraine along the entire front line near Lisichansk and Severodonetsk

Andrey Marochko, an officer of the People's Militia of the LPR, said on Channel One that Ukrainian servicemen are surrendering along the entire front line in the area of ​​​​Lysichansk, Severodonetsk and those taken into the cauldron of Gorsky and Zolotoy, the process is on the rise. 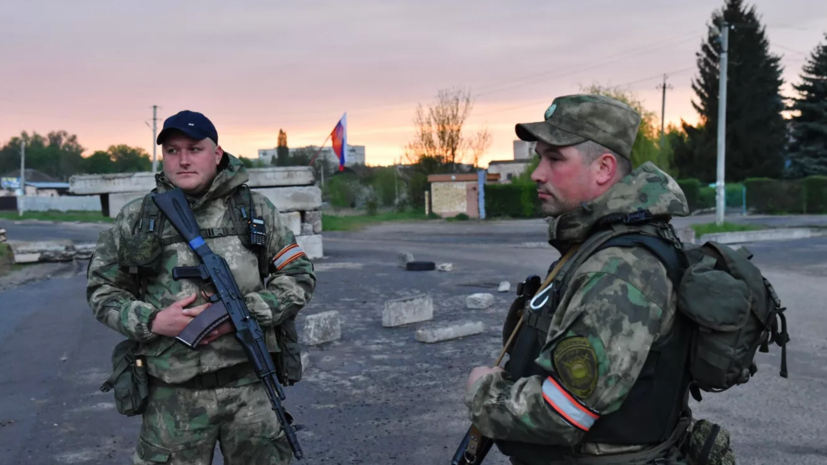 “Along the entire front line in this area, both locally and massively, surrender is taking place.

According to him, both representatives of right-wing radical forces and ordinary military personnel are being taken prisoner.

“Now this process is going (snow. -

As of 4:00 p.m., I had already been informed of two such surrenders of ten people each.

How many at the moment, I have no information,” he added.

Earlier, the LPR Ambassador to Russia, Rodion Miroshnik, on the Russia 24 TV channel, said that part of the Ukrainian troops in Gorsky and Zolote were sending signals about their readiness to surrender.

He also said that the settlements were taken under blockade.