American multiple launch rocket systems (MLRS) HIMARS arrived in Ukraine. This was announced by the head of the Ukrainian Defense Ministry Alexei Reznikov. 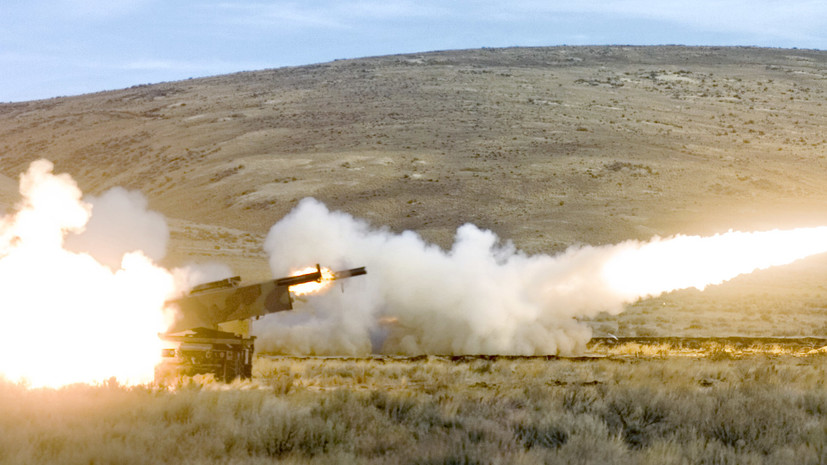 “HIMARS have arrived in Ukraine,” Reznikov wrote on Twitter.

He thanked his American colleague Lloyd Austin for the supply of missile systems.

On June 14, US Deputy Secretary of Defense Colin Kahl announced that the Ukrainian military is being trained in the use of US HIMARS and MLRS multiple launch rocket systems.

Russian Ambassador to the United States Anatoly Antonov commented on the US statement on the supply of HIMARS MLRS to Ukraine.

In his opinion, the possible delivery of long-range systems is of extreme concern.