The Russian Embassy in Washington called on the US authorities to acknowledge the fact of the ongoing bombing of residential areas of Donetsk by the Ukrainian military. 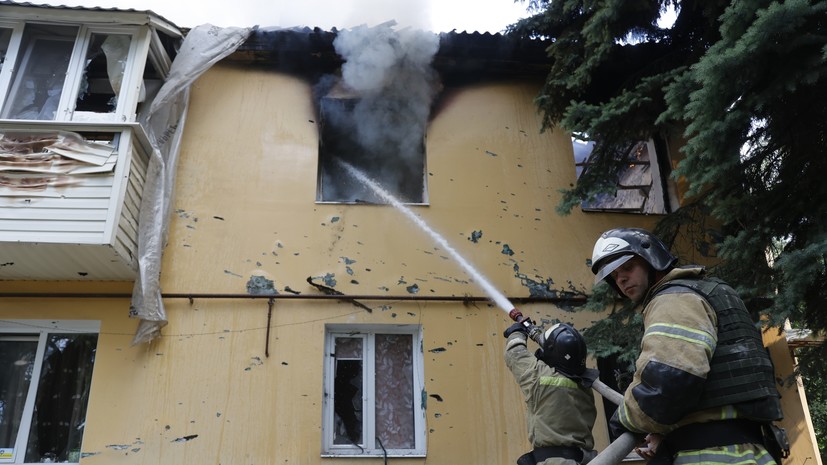 “We call on the United States to recognize the fact of the ongoing bombing of residential areas of Donetsk by Ukrainian radicals,” the embassy commented on Telegram.

The department noted that there are no military facilities and places of deployment of Russian troops in Donetsk, while civilians die every day as a result of shelling of the city, for which the Kyiv authorities are responsible.

“Given that the attacks on the city are carried out using Western weapons, all this is on the conscience of Washington, as well as its allies,” the embassy concluded.

Earlier, the representative of the UN Secretary General Stefan Dujarric noted that the United Nations assesses the situation in Donetsk as extremely tense.

Permanent Representative of Russia to the UN Vasily Nebenzya noted that European weapons are now killing civilians in the Donbass.