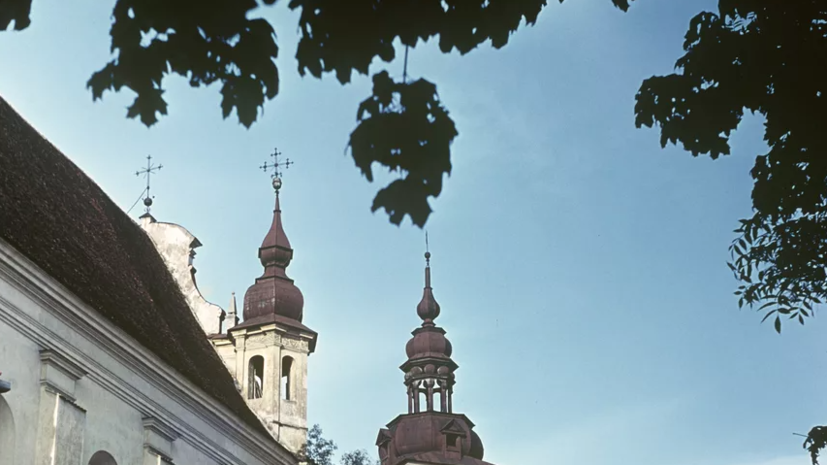 This is reported by TASS with reference to the press bureau of the Foreign Intelligence Service.

“As it became known, the Conference of Polish Bishops, the central governing body of the Catholic Church in Poland, is seriously discussing the issue of absorbing the Lviv Archdiocese of the Roman Catholic Church in Ukraine,” the service said.

According to the director of the Foreign Intelligence Service, Sergei Naryshkin, according to incoming Russian intelligence information, the Polish authorities are consistently implementing plans to appropriate the western regions of Ukraine.

“Polish steps are being heard more and more clearly not only in the corridors of Ukrainian state institutions, but also under church vaults,” the press bureau quoted him as saying.

On May 22, Ukrainian President Volodymyr Zelensky announced his intention to simplify the border crossing between Ukraine and Poland.

Prior to this, the director of the SVR said that the United States and Poland were working on plans to establish Warsaw's control over its "historical possessions" in Ukraine.