Saudi Crown Prince Mohammed bin Salman is expected in Turkey this Wednesday, June 22 for an official visit during which he will be received by President Recep Tayyip Erdoğan. This visit… 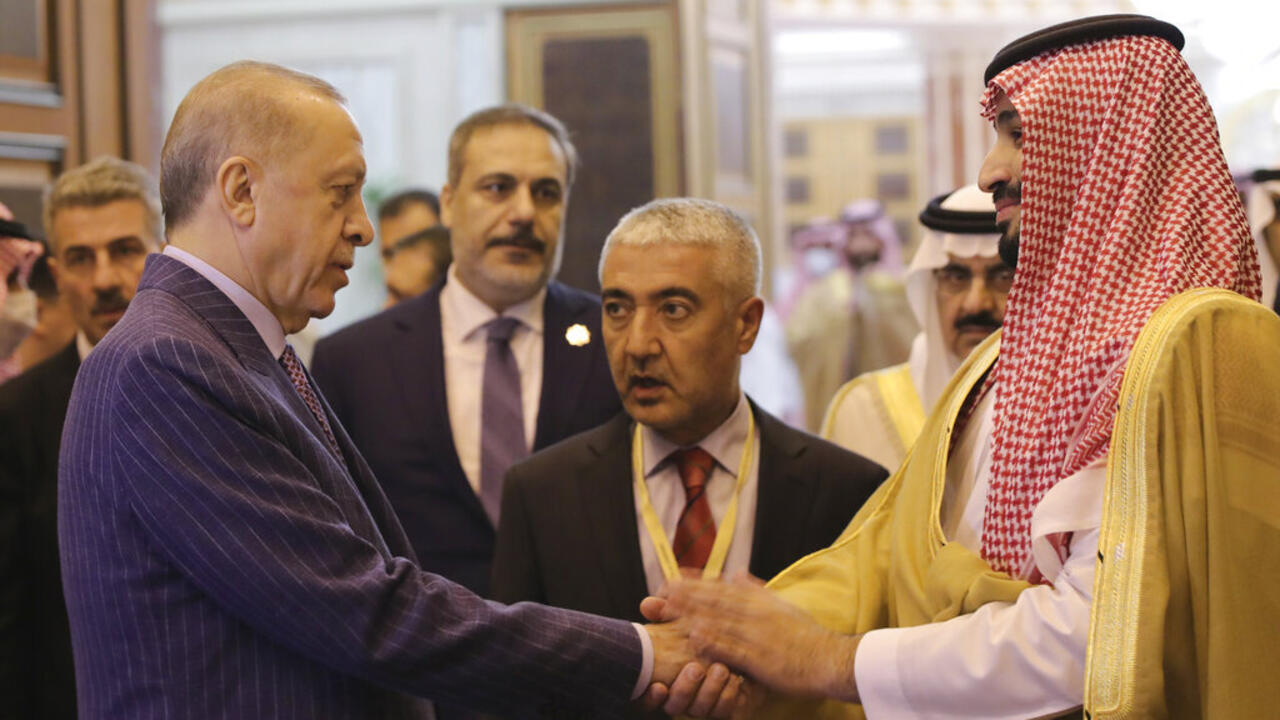 Saudi Crown Prince Mohammed bin Salman is expected in Turkey this Wednesday, June 22 for an official visit during which he will be received by President Recep Tayyip Erdoğan.

This visit buries a quarrel born of the assassination of journalist Jamal Khashoggi in Istanbul in October 2018. The Turkish president hopes in particular to derive economic benefits from this reconciliation.

Turkey's main opposition party, the Republican People's Party or CHP, decided to ironically criticize this visit by the Saudi Crown Prince just over three and a half years after the assassination of Jamal Khashoggi in the Saudi consulate Saudi Arabia in Istanbul.

The assassin returns to the scene of the crime

In the fall of 2018, the Turkish authorities had piloted an international communication campaign pointing the finger at the responsibility of the prince in the death of the journalist.

But last April, the decision of the Turkish justice - at the request of the power - to bury the trial of this assassination, opened the way to a reconciliation.

After Tayyip Erdoğan's trip to Riyadh two months ago, the arrival in Ankara of the man nicknamed "MBS" confirms this diplomatic reversal.

The Turkish president hopes to gain some form of financial support to offset the effects of the worst economic crisis that the country has been going through for more than 20 years.

A crisis that complicates his chances of being re-elected in June 2023.