Tampa Bay, defending champion, closed the gap with Colorado in its quest for a 3rd Stanley Cup in a row by winning its first victory (6-2) in the North American League Finals on Monday. 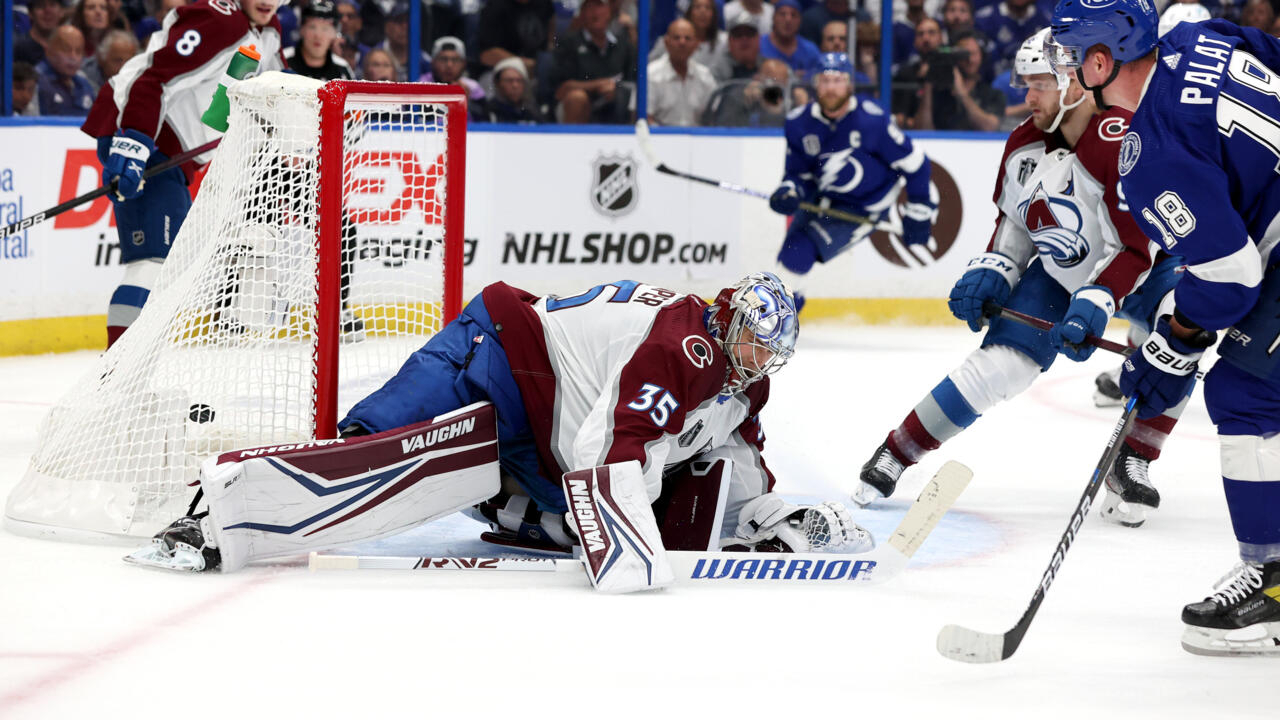 The Avalanche, who are hoping for a third coronation after those of 1996 and 2001, only lead 2-1 in this best-of-seven series.

Humiliated 7-0 on Saturday and led 2-0 after two games, the Lightning reacted well at home in Florida to maintain the suspense and the hope of safeguarding their crown.

"We knew that coming home we would play well in front of our fans and it was a great comeback tonight. It's very difficult to play in Colorado but we can do it at home too," reacted the captain. of Tampa BaySteven Stamkos.

The next game in the final is scheduled for Wednesday, again on the Tampa Bay rink.

Colorado leads two wins to one