The Cabinet of Ministers allocated about 8.3 billion rubles for the overhaul of student dormitories

Deputy Prime Minister of Russia Dmitry Chernyshenko said that the Russian government has allocated about 8.3 billion rubles for the overhaul of more than 300 student dormitories. 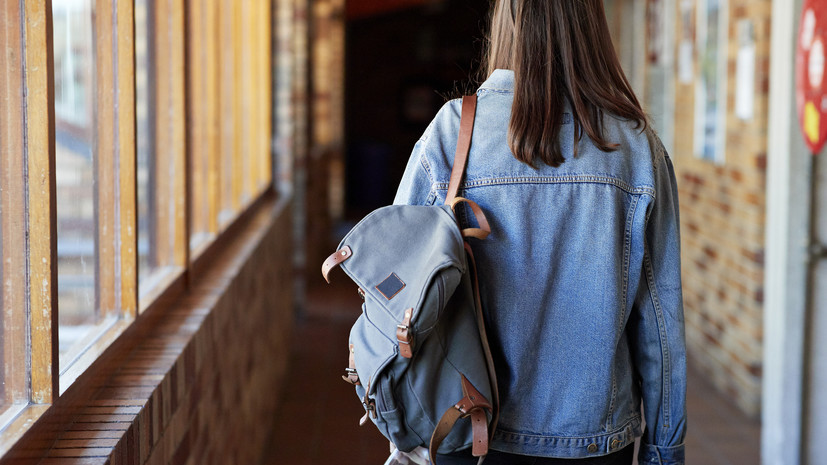 “On behalf of the president, over 300 dormitories of more than 100 Russian universities will be overhauled this year.

For these purposes, 8.3 billion rubles have been allocated from the federal budget, ”TASS quoted him as saying.

Chernyshenko specified that priority in the distribution of funds is given to the regions.

Earlier it became known that the Russian government will send almost 150 billion rubles to the regions for the construction of schools.