Senator Klimov: the blockade of Kaliningrad by Lithuania can be regarded as direct aggression

If the European Union does not correct the “impudent trick” of Lithuania, which banned the transit of almost half of the cargo to the Kaliningrad region, then Brussels itself will disavow the legitimacy of the documents on Lithuanian membership in the EU for Russia and thus “untie its hands” to solve the problem of Kaliningrad transit “by any means” . 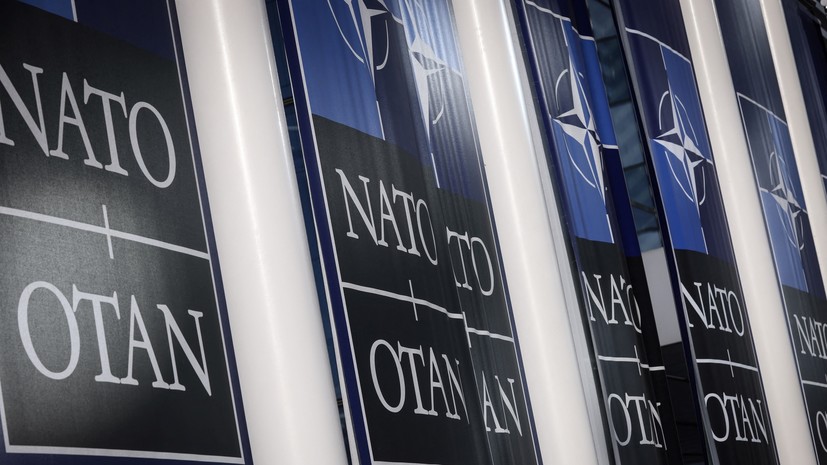 This opinion was expressed by the head of the commission of the Federation Council for the protection of the state sovereignty of Russia Andrey Klimov.

“As for NATO, Lithuania was taken there in 2004, taking into account the problem of Kaliningrad transit,” the senator noted in Telegram.

He added that the unacceptable behavior of Vilnius jeopardizes the entire military-political bloc, which de jure begins with the hands of one of its member countries "an unacceptable blockade of the subject of Russia."

“The latter can be assessed as direct aggression against Russia, literally forcing us to immediately resort to proper self-defense,” Klimov emphasized.

On June 17, Lithuanian Railways notified the Kaliningrad Railway of the termination of the transit of a number of sanctioned goods.

The governor of the region, Anton Alikhanov, said that the regional authorities consider this a flagrant violation of the protocols for the accession to the EU of the Baltic states and the rules of free transit.

The Kaliningrad region has already put forward three proposals for response to the Lithuanian decision.