The murder of a policewoman and a policeman caused panic in Germany, but also led to hate comments on the internet welcoming the crime. Immediately before the accused's trial, the police launched a campaign of raids across Germany against hate on the Internet. The German authorities began this Monday morning 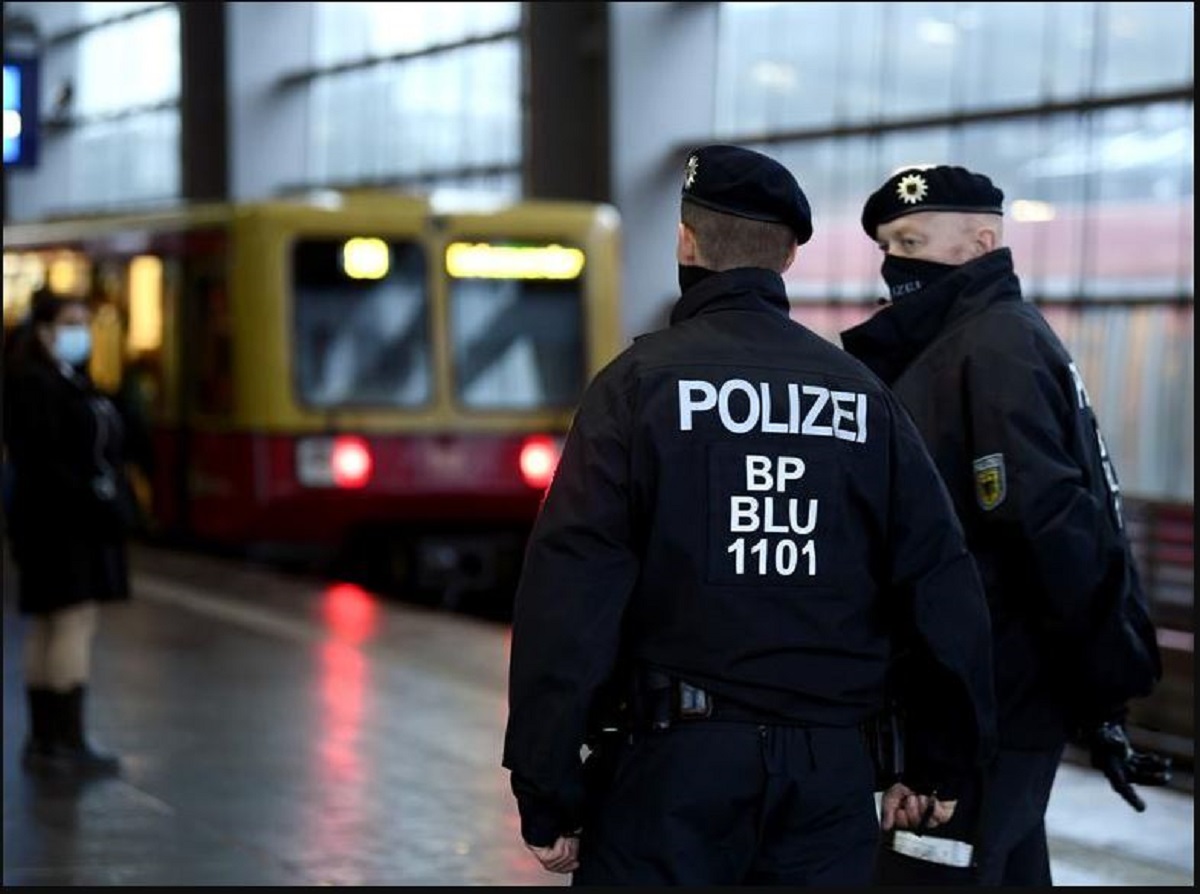 The murder of a policewoman and a policeman caused panic in Germany, but also led to hate comments on the internet welcoming the crime.

Immediately before the accused's trial, police launched a sweeping campaign across Germany against online hate.

On Monday morning, the German authorities launched a nationwide campaign of raids to combat hate speech on the Internet.

"There is no place for hatred and incitement in our society ... We are standing up clearly - in the real and virtual world," Rhineland-Palatinate Interior Minister Roger Levinz said of the police raids.

It should be noted that the Rhineland-Palatinate Criminal Police Office is responsible for coordinating operations at the national level.

The states included in today's campaign have not yet been announced.

After hate speech following the January 31 killing of police officers in the Kozel region, Levinz set up an anti-"hate speech" investigation group in his state's criminal police office.

In the first three weeks after the crime, the investigation team led by the Koblenz Public Prosecutor's Office detected more than 1,600 indications of hate and incitement related to the murder of the police officers on the Internet.

According to the state criminal police office, 509 of these cases were criminally related.

Leviz plans to inform the public of the results of the investigations later this afternoon.

Tomorrow, in the state court in Kaiserslautern, the trial of the accused of killing the policemen begins.

The 39-year-old suspect is suspected of killing a 29-year-old policeman and his 24-year-old female colleague with several shots to cover up the poaching.

The crime caused panic in Germany, but according to the authorities, it also led to hate comments on the internet welcoming the crime.

At the beginning of May, the public prosecutor's office in the city of Koblenz indicted a 55-year-old man in this connection.

It is said that shortly after the killing of the two policemen, that man called on the Internet for more killings of police officers.

According to investigators, he is a supporter of the "citizens of the Reich" movement and the ideologies of conspiracy theories.