Chairman of the Board of the Digital Economy Development Fund, former presidential adviser on Internet development German Klimenko expressed the opinion that the inability to download Windows 11 and Windows 10 from the official Microsoft website for Russians could lead to new user vulnerabilities to viruses. 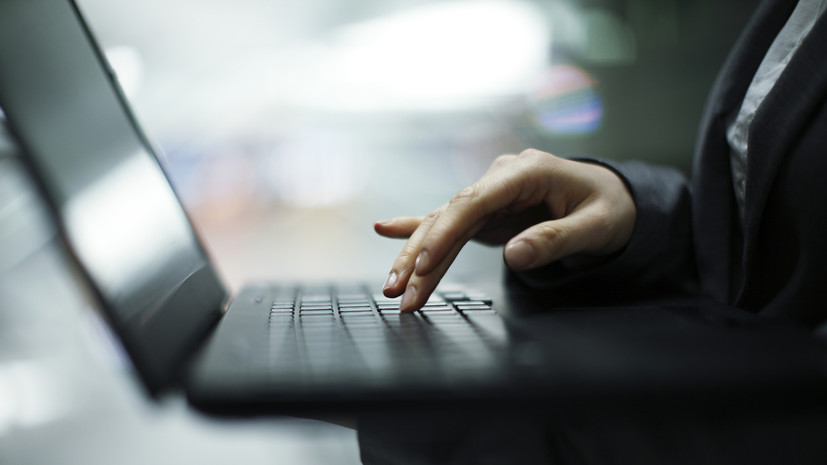 As Klimenko noted, people often use Windows 10 and 11.

“This system is prone to viruses, it's not for nothing that we have so many anti-virus programs.

Microsoft has always followed these principles: the less often we update the operating system, the more vulnerable it is.

The corporation has banned updates, the computers of our users will be more and more open to virus attacks every day, ”said the specialist in an interview with Radio Moscow.

He added that if the Microsoft system is not updated before being replaced by a domestic system, then there will be a risk of data loss.

“The risk of falling under virus attacks.

It should be borne in mind that in general, Microsoft can remotely disable the operating system, ”the expert said.

On June 19, the media reported that Russians cannot download Windows 11 and Windows 10 from the official Microsoft website - all attempts end with an error pop-up notification.

In this case, using a VPN, the download occurs.