US authorizes Pfizer and Moderna Covid vaccines for toddlers

In the United States, Moderna and Pfizer vaccines have been approved for children under five. A decision by the United States Medicines Agency (FDA) hailed by US President Joe Biden.&nbsp;"These vaccines for the youngest children will provide protection against the most serious cases of Covid-19, such as hospitalizations and deaths,” said FDA boss Robert Califf. 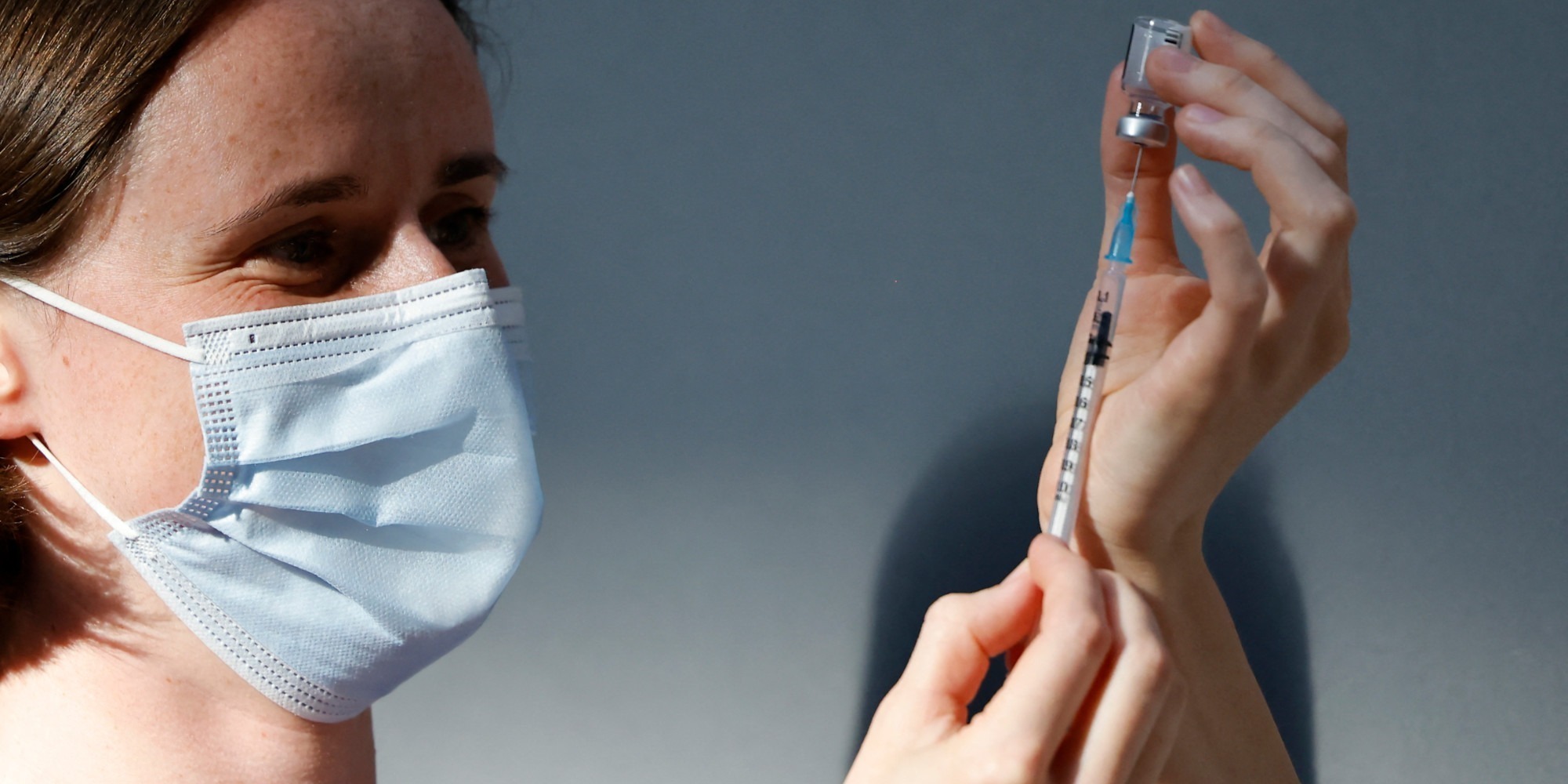 In the United States, Moderna and Pfizer vaccines have been approved for children under five.

"These vaccines for younger children are going to provide protection against the most severe cases of Covid-19, such as hospitalizations and deaths," FDA chief Robert Califf said.

The United States urgently authorized the Covid-19 vaccines from Pfizer and Moderna for toddlers on Friday, paving the way for the first injections, now almost certain, next week in the country.

Both are now urgently authorized by the US Drug Administration (FDA) for babies, children and adolescents from 6 months of age, she announced.

US President Joe Biden welcomed a decision representing "a great relief for parents and families across America".

Toddlers are the last age group that has not yet received this protection in the United States, as in many countries.

"These vaccines for the youngest children will provide protection against the most severe cases of Covid-19, such as hospitalizations and deaths," said Robert Califf, the head of the FDA, during a press conference.

The Centers for Disease Control and Prevention (CDC) has yet to recommend those vaccines as well for injections to begin, possibly as early as next Tuesday.

This final green light should, except big surprise, be granted after a meeting of experts which was held over two days this Friday and Saturday.

But thanks to the authorization of the FDA, millions of doses could already begin to be sent to the four corners of the country.

FDA decisions are often referenced around the world.

Pfizer said in a statement that it intends to file an application for authorization for this age group with the European Medicines Agency (EMA) "in early July".

Moderna's vaccine, in two doses administered one month apart, is now authorized for children between six months and 5 years old at a reduced dosage of 25 micrograms (compared to 50 micrograms for 6-11 year olds, and 100 for 12-17 years old, like adults).

The Pfizer-BioNTech vaccine is authorized between six months and 4 years at the rate of 3 micrograms per injection, or one tenth of the dosage used for adults.

Main difference: it will have to be done from the outset in three doses – the first two at three week intervals, the third administered eight weeks after the second.

Children receiving it will therefore not be optimally protected for several months.

"It may be that Moderna's vaccine provides an immune response a little faster. On the other hand, Pfizer's three doses may provide a stronger immune response after the third dose," explained Peter Marks, a manager at from the FDA.

The two vaccines also have "slight differences in safety profile", he added.

Regarding side effects, in clinical trials, the fever rates observed after Pfizer injections were comparable to those of children who received the placebo.

This was not the case for Moderna: about a quarter of young children who received it developed a fever, especially after the second dose.

But it usually subsided after a day.

The immune response elicited by these two messenger RNA vaccines has been validated by comparing it to that elicited in older people.

And Moderna's vaccine has been shown to be 51% effective against symptomatic cases of the disease in babies 6 months to under 2 years old, and 37% effective in children 2 to 5 years old.

A definitive percentage of efficiency has not yet been determined for Pfizer.

"Parents can feel confident about giving either of these vaccines to their children," said Peter Marks.

The United States has approximately 20 million children under the age of five.

Even if the youngest are less vulnerable to Covid-19, some 480 children in this age group have nevertheless died in the United States.

Hospitalization rates also increased sharply for toddlers during the wave linked to the Omicron variant.

Convincing some parents could still be complicated.

"Vaccination rates are too low, and we know that's a problem," said Robert Califf.

"We must redouble our efforts."