Covid-19 increases in wastewater - may be a new wave

The levels of covid-19 in the wastewater are now increasing in several cities. This may be the beginning of a new wave of infection, caused by the new subvariants of omicron that are beginning to spread in Sweden now. - The levels have not gone down as we expected, says Anna Székely, environmental microbiologist at SLU. 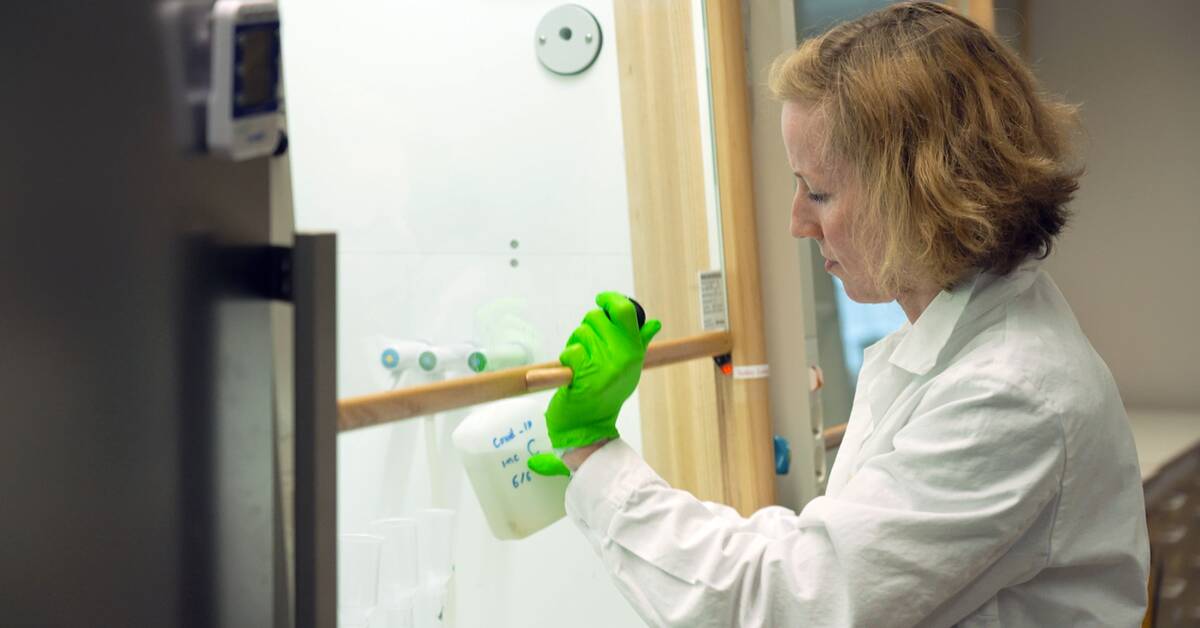 Every time a covid-infected person goes to the toilet, a virus accompanies it down the drain.

This can then be measured in a laboratory, which is done in several places in Sweden.

The latest samples, from Monday, show increased virus levels in the wastewater in Örebro, Stockholm, Uppsala and Umeå.

- In Umeå, the levels have increased by a thousand times compared to the same period last year, says Anna Székely, who is one of those who analyze the wastewater.

When Anna Székely and her colleagues sequenced the results, it turned out that two new sub-variants of the omicron variant had begun to spread: BA.4 and BA.5.

They are more contagious than previous subvariants, and therefore Anna Székely believes that last week's results may be the beginning of a new wave of infection.

Can be distributed at student parties

- A new wave of the new sub-variants is expected in the USA, so it can be expected here in Sweden as well.

We do not know how big it will be, but we see the first signs of it in the wastewater, she says.

In Umeå, where the increase this week was at its highest, it has been noticed that many young people have become ill recently.

The explanation can be student celebrations, parties and the festival Brännbollsyran.

After the festival, people started talking about "dizziness" in Umeå, when many visitors got the flu.

In addition, calls to 1177 about fever, cough and sore throat in adults have increased recently.

However, it could be because unusually many people have the flu now.

- We do not see a significant increase in hospitalized covid patients, so the virus levels have not been reflected in the care.

Not yet in any case, says Gunilla Persson, assistant infection control doctor in the Västerbotten Region.

No need to burden the care

Virus levels in the wastewater increase from low levels and are nowhere near what it looked like during the microwave.

Increased levels do not have to mean that healthcare is burdened either, says Gunilla Persson.

- At best, it is those who can travel and party who are affected.

They usually do not get seriously ill but cure themselves at home in a week, she says.