The investigation into the house fire in Flurkmark is closed: "The chances of new information are small"

It is still not clear what caused the house fire outside Flurkmark in May - where two people lost their lives. Despite this, the police are now closing the investigation. - It is difficult when everything has burned to the ground, says David Helgesson, head of serious crime in Västerbotten. 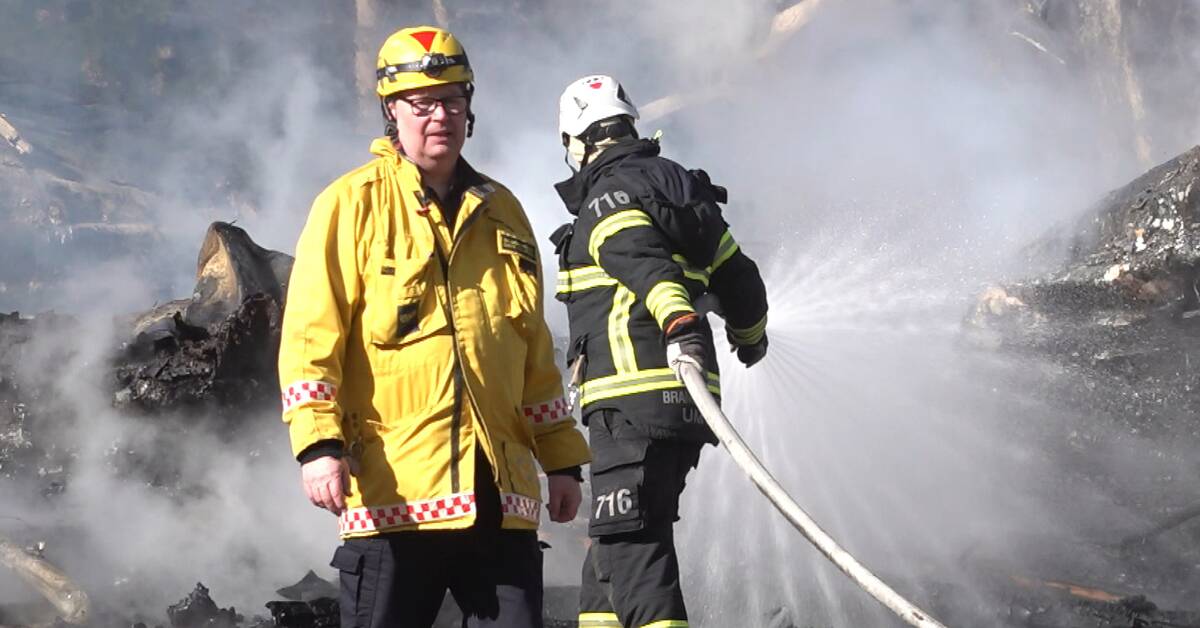 It was in May this year that two people lost their lives in a house fire in Flurkmark.

The police started an investigation into the fire, but were able to quickly dismiss the suspicions of arson.

The investigation into how the fire started continued.

Now the police have closed the case completely, despite the fact that they have no answer as to how the fire started.

It was VK first to tell.

- We have been able to establish that the fire started in connection with the house's entrance.

However, we have no answer to the cause of the fire, says David Helgesson, head of serious crime in Västerbotten.

According to David Helgesson, it is not uncommon for it to be difficult to investigate the causes of fire.

- It can be difficult when everything has burned to the ground.

We have had several interrogations, searched with police dogs and conducted an extensive crime scene investigation, but on Thursday we had to close the investigation.

The chances that we get some new information are small, says David Helgesson

The police have informed relatives.

- It is a great tragedy for many, some have lost their friends and relatives and the family has become homeless, says David Helgesson.