He spent his life "having the impression of not being a normal guy": jazz pianist who became one of the most sought-after producers on the urban scene, Issam Krimi shattered the boundaries... 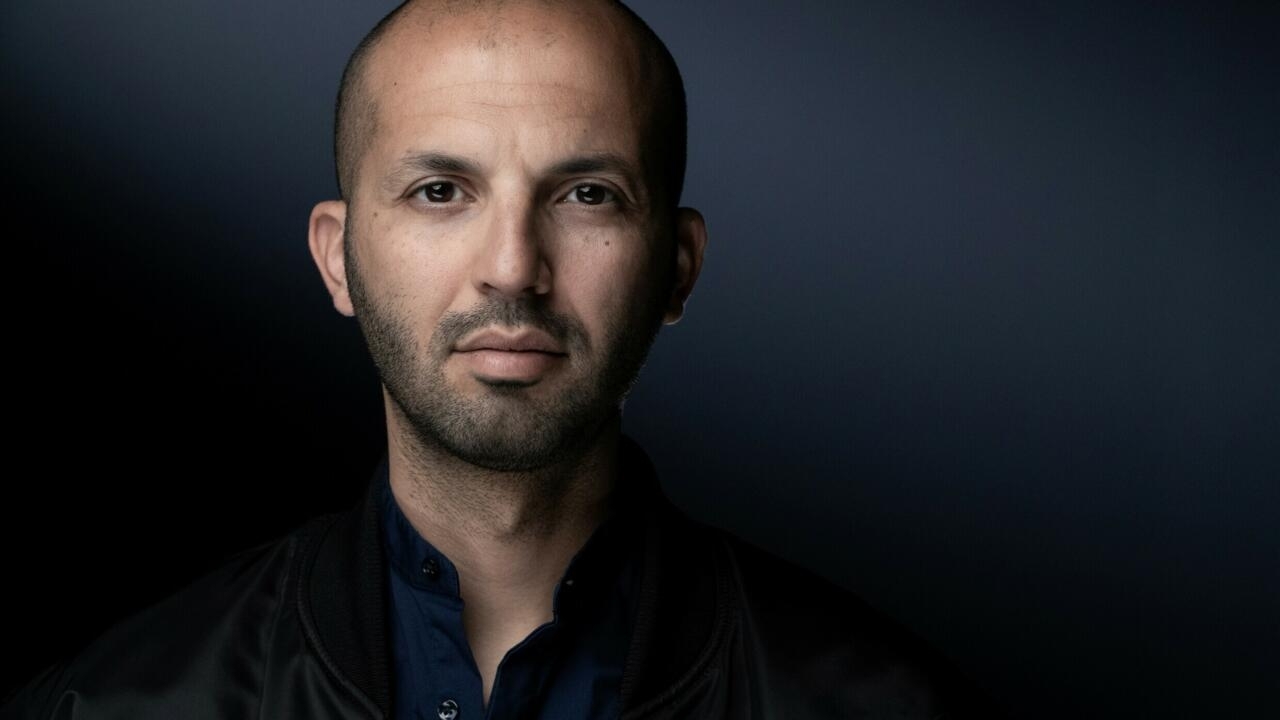 The last to have wanted to tear off the talents of the composer?

The rhyming veteran MC Solaar who entrusted him with the musical direction of his big comeback on stage.

A few months earlier, the Parisian public had seen him on the stage of the Théâtre du Châtelet, playing the piano, during the show "The Magnificent Gatsby", with the rapper Fianso in the title role.

Projects and enthusiasm, Issam Krimi, 41, has the shovel, as he tells AFP.

This singular figure, who looks like a UFO in the world of tricolor music, remains associated with a project: that of "Hip Hop Symphony", which he has been leading since 2016.

The principle of this show, broadcast on Mouv' radio and which Canal+ broadcast for the first time in December, is simple: invite the biggest names in hip-hop to perform... with the philharmonic orchestra of Radio France .

Finished the scores of Bach or Chopin, make way for the "punchlines" of Dinos, Oxmo Puccino, Youssoupha, SCH, Doria or Rim'K.

In six seasons, supporters of the old and new guard of rap have passed through it.

open the Mouv' station, long marked by rock, to rap, the first music in France.

"Mathieu Gallet (then at the head of the public group, editor's note) said to me: + you have this musical openness to classical music as well as to urban music. Everyone knows you, you have carte blanche +", recalls Issam Krimi.

"There, suddenly, everything is in the same place. Urban like classical. It was a golden opportunity", he continues, stressing that the project has aroused some apprehension on the side of the orchestra.

Before getting there, Issam Krimi had another musical life.

Born in Aubervilliers in Seine-Saint-Denis, in "a family where there was no music", his parents enrolled him and his brothers in the conservatory.

"We teach you to play Mozart and Bach but you never listen to Mozart and Bach. You listen to rock and rap and when you arrive at the conservatory you are told that it's not music. The gap was too strong" , he recalls.

It is the discovery of jazz, a few years later, which will reconcile him with music.

After several albums and a spellbound critic, he gave up.

There again, he feels "out of step" and has the feeling that this music is the prerogative of an elite.

He ends up leaving this environment for that of hip-hop and gets closer to DJ.

"I discover that this music is very open, that it mixes all genres. I was fascinated, I who always had the impression of being an unusual guy", he says.

"He did a lot for the rapprochement between the different scenes that we have always sought to oppose," praised singer Fianso to AFP.

"With the symphony orchestra, it gives hip-hop a certain class. You show that it's real music," added Soolking, boasting to AFP "an incredible musician".

However, this transition from jazz to rap shocked some of his entourage.

“I think there is a misunderstanding about the notion of + pleasing the public + in France. In no case does that mean doing wrong or doing shit. On the other hand, in France, we still think so even if mentalities change. And if I have a little part in it, then so much the better," he said.