Bennett described it as historic.. a tripartite agreement to export gas from Israel to Europe via Egypt

Yesterday, Wednesday, Israel, Egypt and the European Union signed a memorandum of understanding to export natural gas to Europe through Egypt, under the umbrella of the so-called East Mediterranean Gas Forum. 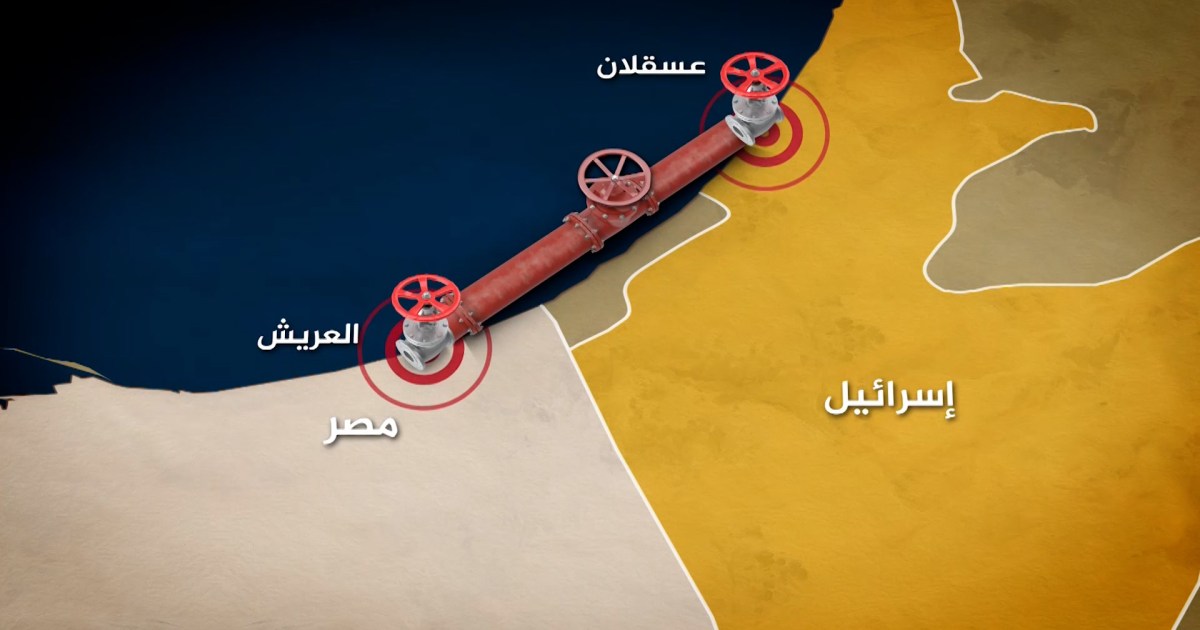 Yesterday, Wednesday, Israel, Egypt and the European Union signed a memorandum of understanding to export natural gas to Europe through Egypt, under the umbrella of the so-called East Mediterranean Gas Forum.

During the signing ceremony - which took place within a regional conference on energy affairs in the Egyptian capital - Israeli Energy Minister Karen Al-Harr said that the memorandum represented a commitment to share natural gas with Europe and help it diversify energy sources.

Al-Harr added that the agreement allows the export of gas from Israel to the European Union via Egypt, noting that it extends to 3 years, automatically renewable for two years.

For her part, European Commission President Ursula von der Leyen described the agreement as historic and considered it a success for energy resources in the region.

She added that the goal of the agreement is to deliver energy to consumers at reasonable prices, and to diversify energy sources by relying on reliable suppliers, in the words of the European official.

Von der Leyen also expressed her desire to expand cooperation with Egypt to include the energy field, noting that the agreement to import gas from Israel through Egypt is a major step forward to secure gas for Europe.

She added that Russia's war on Ukraine caused a significant increase in food prices, and called for the necessity of cooperation to confront the food crisis, noting that the European Union would support Cairo with 100 million euros to confront the crisis.

In turn, European Commission spokesman for Energy Tim McVeigh told Al Jazeera that the agreement signed in Cairo is very important for the European Union countries, and can compensate for 10% of the quantities of gas that Russia was exporting to the countries of the Union.

For his part, Egyptian President Abdel Fattah El-Sisi said that his country is working to consolidate partnership with the European Union, especially in the field of energy.

In a press conference after his meeting in Cairo with the President of the European Commission, Sisi added that Egypt is seeking to achieve a qualitative leap in its relations with the European Union, as it is a key partner to Cairo.

Israeli Prime Minister Naftali Bennett also praised the agreement, which allows for the first time the export of gas from Israel to the European Union through Egypt.

Bennett said in a tweet, that this agreement is historic and will significantly strengthen Israel's economy and its relations with the countries of the world and make it a key player in the global energy market.

Officials explained that the natural gas would be transported from Israel to liquefaction stations in Egypt, and then shipped north to the European market.