The Washington Post: An American company is seeking to acquire the Pegasus spyware program, and the Biden administration has “concerns.”

The Washington Post said that an American defense company is in talks with the Israeli “NSO” group, which is included in the American blacklist; With the aim of acquiring the “Pegasus” spyware. 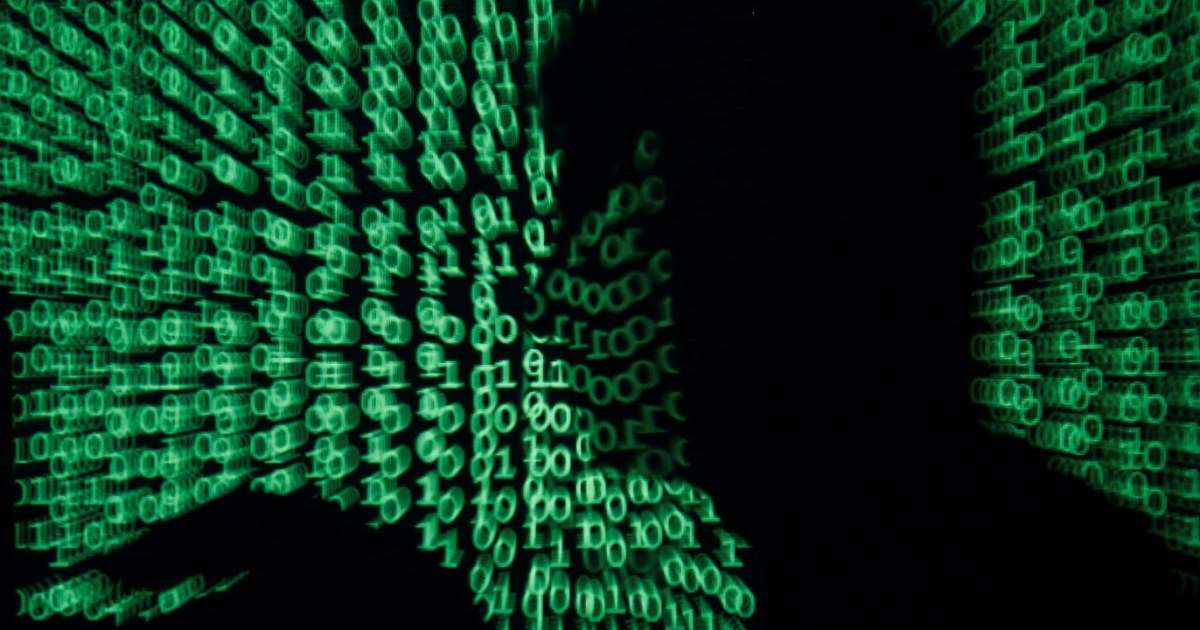 The Washington Post quoted informed sources as saying that the US defense company L3Harris is in talks with the Israeli NSO Group, which is included in the US blacklist;

With the aim of acquiring the ability of the Pegasus program to spy on phones.

The newspaper added that the deal is an attempt to save some of the profits of the Israeli company, which is facing serious financial hardship, by selling its most valuable product to a company that will restrict its use to the United States and reliable Western allies.

According to the Washington Post, significant obstacles stand in the way of the agreement between the two companies, including the positions of the US and Israeli governments.

The newspaper also quoted a senior White House official as saying that the administration of President Joe Biden is deeply concerned about the potential deal between the two companies, and that it raises serious security and intelligence concerns for the US government.

The official also said that the US administration opposes the efforts of foreign companies to circumvent its sanctions, noting that US companies' dealings with any foreign entity included in the blacklists will not automatically remove it from them.

In November 2021, the US Department of Commerce included the Israeli "NSO" company that developed the Pegasus program, among the list of banned companies;

Because it poses a threat to US national security.

The phones hacked by Pegasus software turn into spying devices, allowing the user to read the messages of the targeted people, search through photos and other data, track their location, and even turn on their cameras without their knowledge.

The Israeli company's blacklisting allowed the US Department of Commerce to impose restrictions on the sale of products from its US counterparts. This move also made it more difficult for US security researchers to sell information about computer vulnerabilities to these companies.

The Israeli company was accused last summer of a global espionage scandal, after an investigation published by 17 international media outlets as of July 18, showed that the Pegasus program allowed spying on at least 180 journalists, 600 political figures, 85 human rights activists and 65 company owners in several countries.