The US Federal Reserve issues a new interest rate announcement

The US Federal Reserve will issue a new interest rate announcement at 20.00. SVT broadcasts live. A sharp rise in interest rates is expected and many economists predict a so-called triple increase of 0.75 percentage points. 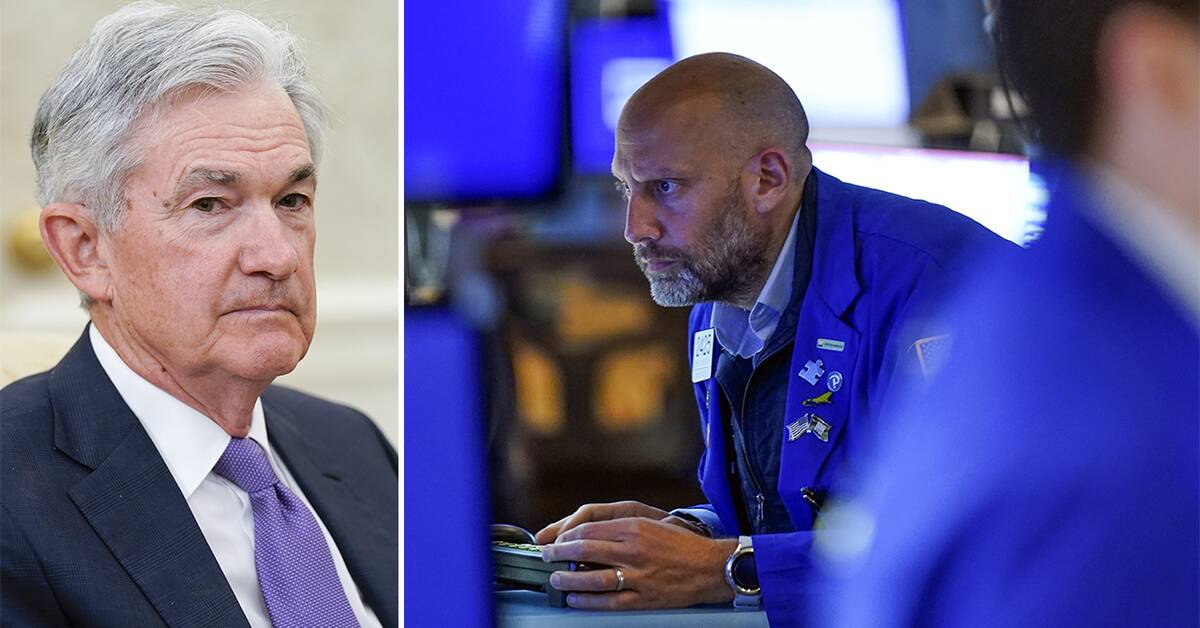 In an attempt to halt inflation, the US Federal Reserve is expected to raise interest rates sharply.

According to market pricing, the key interest rate will be up to 4 percent in one year, which can be compared with the current level of 0.75–1.00 percent.

A so-called triple raise can be a bit on the way to the goal.

In addition, economists at major banks such as JP Morgan, Goldman Sachs, Barclays and Nordea are predicting a triple increase.

The expression is based on the fact that interest rate adjustments usually take place at 0.25 percentage points at a time.

Double increase in May

The announcement, which is expected at 8 pm, not only affects the US economy, but when the Federal Reserve tightens, it also hits stock exchanges around the world and global demand, via stronger dollars and higher interest rates.

In addition, it is pushing interest rate increases in countries such as Sweden.

As recently as May, the Federal Reserve raised the policy rate by 50 basis points.

It was the first so-called double increase since 2000.

Governor Jerome Powell himself has made the point that the interest rate increase could be unexpectedly large - should there be further surprises on the inflation front.

On Friday, the news came that inflation in May in the US had continued up to 8.6 percent - the highest level in 40 years.

The Fed's inflation target is 2 percent.

There are also new forecasts for inflation, growth and unemployment in the United States.