Pfizer and Moderna baby vaccines under scrutiny by US experts

Unless surprised, parents of infants and very young children should be able to vaccinate them against Covid-19 next week in the United States: American experts are looking into this on Wednesday… 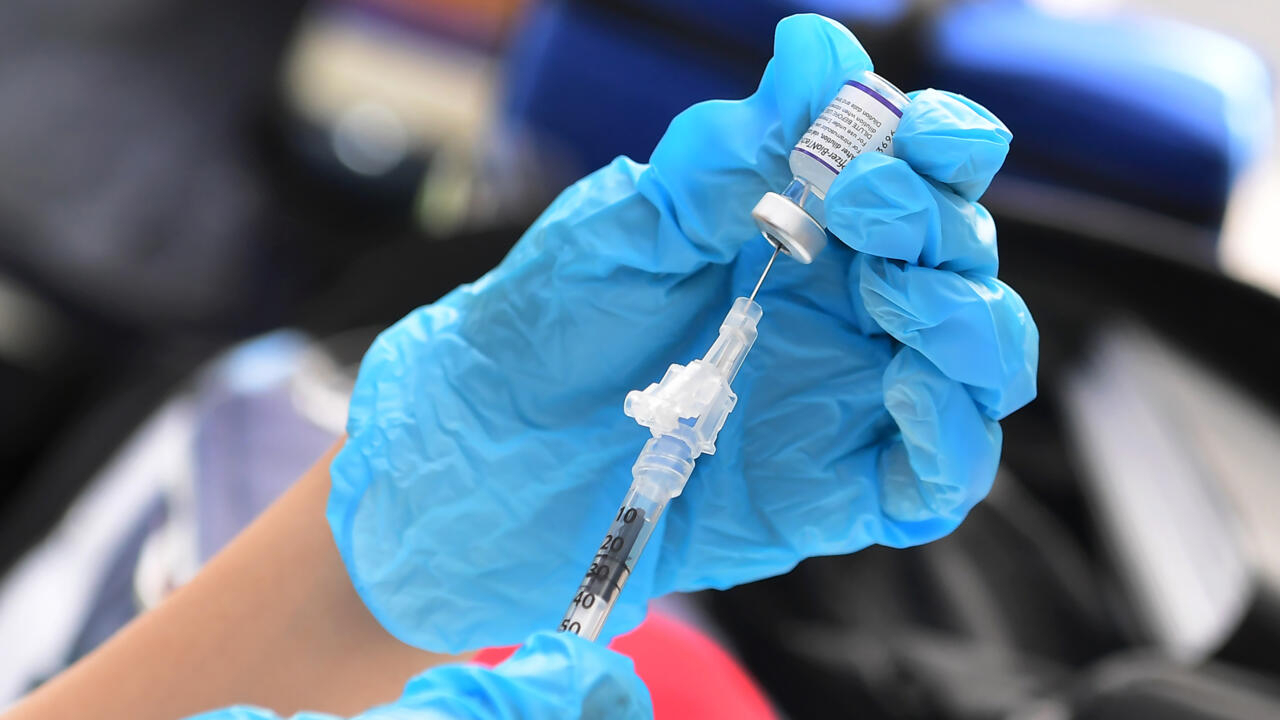 After the long months of waiting necessary to conduct the clinical trials, the two companies have finally delivered the results of the injections in children aged six months to 4 years for Pfizer, and six months to 5 years for Moderna.

As is the case in many countries, this is the last age group not yet to have access to this protection.

The authorization process will be done in several stages.

Independent experts are responsible for reviewing all the available data on Wednesday, during discussions broadcast live on the internet.

At the end of the day, they will vote to recommend or not to authorize these vaccines in the youngest.

In the event of a favorable opinion, the American Medicines Agency (FDA), whose decisions are a reference in the world, could give its authorization in stride.

Some 10 million doses would then be immediately sent to the four corners of the country, before millions more in the following weeks, the US government said.

Injections could begin as early as the week of June 20, once the Centers for Disease Control and Prevention (CDC) also gives the go-ahead.

The CDC experts will meet on Friday and Saturday.

The main difference between the two products is the number of shots needed for optimal protection: Moderna's vaccine will still be given in two doses, as for other age groups.

That of Pfizer will require three injections, because of the low dosage chosen to reduce side effects in babies, such as fever.

The first two doses of Pfizer will be given three weeks apart, and the third given eight weeks after the second.

Both vaccines are safe and effective, according to the FDA, which released its own analysis of clinical trials late last week to provide a basis for discussion for experts.

According to a preliminary estimate, the vaccine from the Pfizer-BioNTech alliance was found to be 80% effective against symptomatic forms of the disease.

But this figure is based on a reduced number of positive cases, qualified the FDA.

Moderna's vaccine has been shown to be 51% effective in babies 6 months to less than 2 years old, and 37% in children 2 to 5 years old.

These figures are consistent with the efficacy observed in adults against the Omicron variant, according to the American agency.

However, the vaccine continues to protect them well against serious cases of Covid-19.

While some parents eagerly await the possibility of vaccinating their very young children, others will no doubt be skeptical.

According to a survey by the Kaiser Family Foundation in early May, only one in five parents of a child under 5 (18%) say they will vaccinate them as soon as possible.

Some 38% say they will wait to do so, and the rest say they won't, or only if it's mandatory.

Between the ages of 5 and 17, only the Pfizer vaccine is already available, but FDA experts recommended Tuesday that the Moderna vaccine should also be authorized from the age of 6.

Children are less vulnerable to Covid-19, but they can very well catch and transmit it.

Like adults, they can suffer from long-term symptoms (long Covid).