The renationalization of EDF is "not excluded", according to Agnès Pannier-Runacher

A renationalization of EDF to allow it to build new nuclear reactors has not yet been decided, but it “is not excluded”, indicated Tuesday the Minister for Energy Transition… 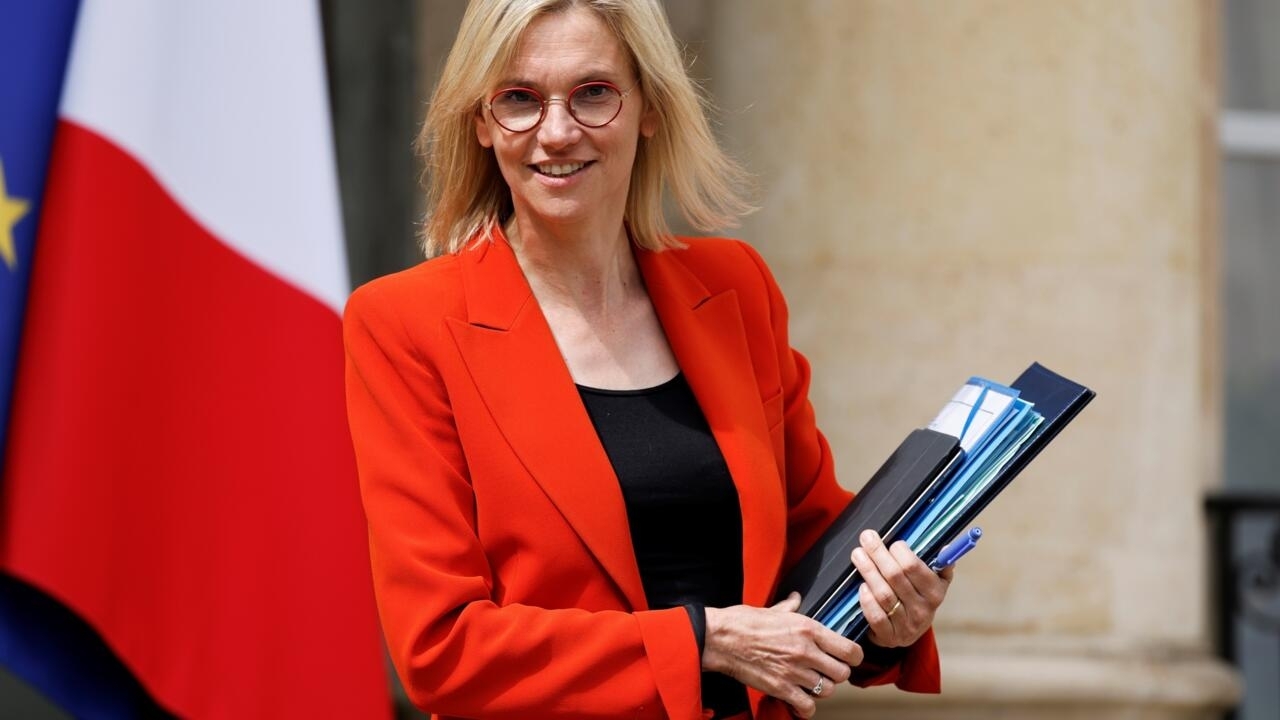 "This decision, it will be watched, it is not decided, but it is not excluded", declared the minister on the antenna of Europe 1.

In the event of a majority in the National Assembly, the minister mentioned the start of a "project to accelerate the energy transition in Parliament this summer".

This project must also determine "what financing we must provide as an 85% shareholder of EDF to enable this nuclear project which costs 60 billion euros and how we are going to manage this group which is essential for the nation and its energy sovereignty," she concluded.

Emmanuel Macron's project for energy transition, which the minister is to lead, has several components, including energy sobriety (40% reduction in consumption by 2050), energy efficiency and finally the decarbonization of the energy by strongly developing renewable energies and by building 6 to 14 new generation nuclear reactors (EPR).

A program in which EDF will be "the strategic and central player", underlined Agnès Pannier-Runacher.

The French energy company, faced with a series of setbacks, in particular a corrosion problem which affects part of its French nuclear fleet and recently forced it to lower its production target several times this year, is heavily in debt .

Its financial situation has also worsened due to the government's decision to force it to sell more cheap electricity to its competitors in order to contain the electricity bill of households and small professionals.