French legislative: The Republicans limit the damage and dream of being a pivotal force

After its bitter failure in the presidential election, the right approached – a little trembling – this legislative election. At the end of this first lap, it did indeed lose ground, but with a little… 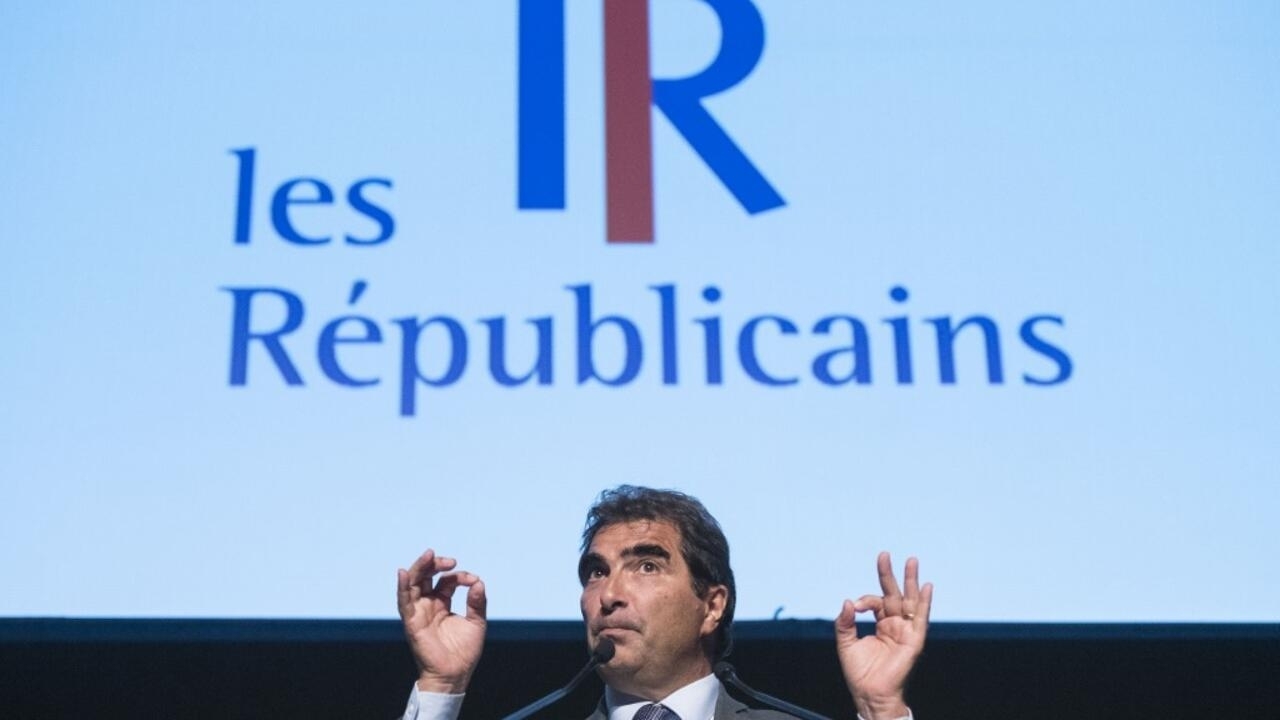 French legislative: The Republicans limit the damage and dream of being a pivotal force

The Les Républicains party keeps its head above water after this first round of the legislative elections and managed to qualify 81 candidates, enough to hope for between 55 and 65 seats on Sunday.

After its bitter failure in the presidential election, the right approached – a little trembling – this legislative election.

At the end of this first round, it has indeed lost ground, but with just over 10% of the vote nationally, the Les Républicains (LR) party keeps its head above water.

He should be able to "save the furniture" and his role could even become crucial if ever Emmanuel Macron obtains only a relative majority, Sunday June 19.

The traditional right drinks the cup, but it should avoid drowning.

With its centrist ally of the Union of Democrats and Independents (UDI), LR qualified 81 candidates in the first round of the legislative elections.

What to hope for between 55 and 65 seats on Sunday, even if we are still far from the hundred current deputies.

So the candidate in Hauts-de-Seine, Philippe Juvin, is not boasting: "

We were the first opposition group, we won't be next time, but in a democracy, it's normal for there to be a structured, intelligent opposition.

And today, this opposition can be Les Républicains.

No voice for the extremes

opposition  is the card that LR is playing for this

Especially since if Emmanuel Macron does not obtain an absolute majority, the right could become a pivotal force with which the president would have to deal.

And in this case, there is no question of selling at a low price.

Christian Jacob, the boss of LR, raises the stakes: “

In no case, an auxiliary force, a useful opposition which will never be excessive or excessive, but which will be determined to vote and amend reforms for to go in the right direction and to oppose harshly those who go against the grain of what is desirable for the country.

No overall agreement with Macron therefore, on a case-by-case basis to try to ensure the survival of the LR group in the Assembly.

During the strategic council that LR convened on Monday afternoon to analyze the results of the first round of the legislative elections, the instruction in the event of the elimination of the right in the first round was reiterated: "

No voice for the extremes

", which amounts to putting extreme right and union of the left on the same level.

To listen: Legislative: towards a historical recomposition of the National Assembly?